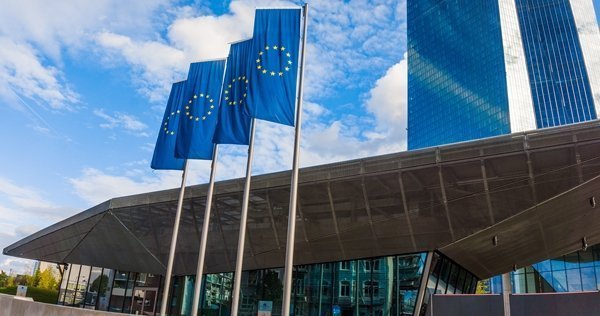 The ECB rate decision which is due at 12.40pm GMT and the Press Conference which is scheduled for 13.30pm GMT are probably the most anticipated market event for this trading week. No rate change is expected at this time, but the majority of the market participants will closely watch and listen for any changes in the timing of the QE program termination. The current market expectations are set for the end of the QE Program in September 2018. ECB’s Draghi will likely confirm that the Eurozone economy is performing well and that inflation is currently running below ECB’s target. Additionally, any mention of the potential timing and the ongoing pace for the future rate hikes will likely impact volatility across EUR currency crosses and possibly some European Equity markets as well.

EURJPY in the Daily timeframe is up trending with the price action trading above rising 20, 50 and also 200-Day Moving Averages. This currency pair price is also trading above a rising support trendline. The initial downside support is at the 134.46 level, the price action appears bullish above. A confirmed loss of the 134.46 level could target additional downside supports at the 134.00 round number, followed by the 133.10-133.00 support zone, which is pointing to the significant January swing low. The initial upside is capped by the 136.00 resistance level. A confirmed breakout higher could target additional upside resistances at 136.60, followed by 137.50.