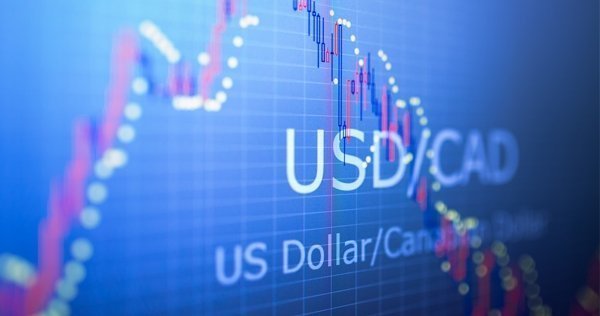 The Loonie continued to strengthen against a weak greenback on Thursday, pulling back from an earlier four-month high, after comments by U.S. President Donald Trump helped boost the U.S. Dollar. The remarks by the U.S. President helped the pair to rebound over 100-pips from an intraday low near the 1.2280 region, erasing a move lower in the aftermath of upbeat Canadian core retail sales figures. Today sees two major economic releases which will influence the direction of USDCAD.

The main release is Canadian inflation data (CPI) for December, which has the potential to impact on interest rate expectations, and from there the value of the Canadian Dollar. Higher inflation means higher interest rates, which will result in a stronger Loonie. Official market estimates expect headline CPI to come out at 1.9% from 2.1% previously, whilst month-on-month, the forecast is a fall of -0.3% from a gain of 0.3% previously. Also due is the advance 4Q U.S. Gross Domestic Product (GDP) report, expected to show an increase of 3.0%, which should influence the USD price and provide some fresh impetus. 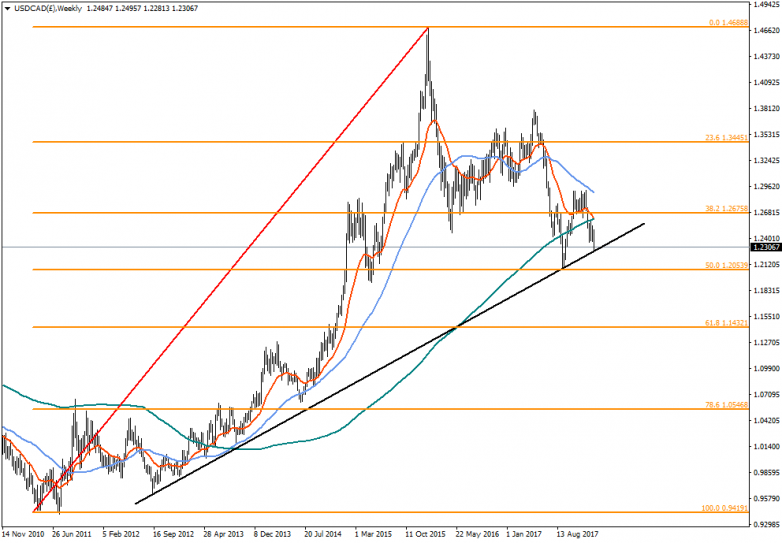 In the 4-hourly timeframe, the pair failed to maintain the Trump-induced gains and is once again looking to test the lows at 1.2280. A break would lead to further losses towards 1.2250 and then 1.2160 at the trend line support. A reversal and break of 1.2355 is needed to make gains towards 1.2400. 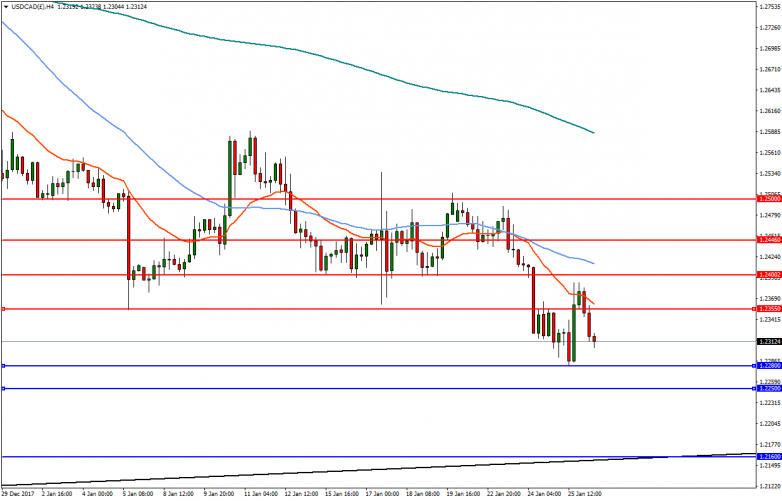