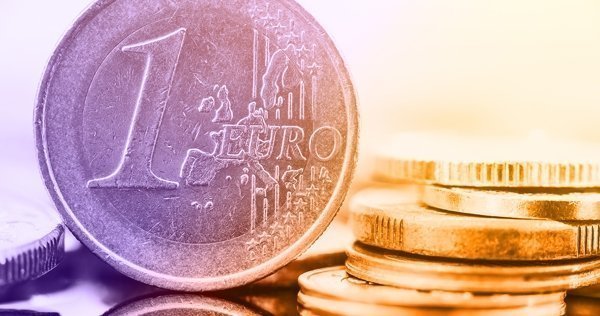 Today at 15.30 GMT – Bank of England (BOE) Governor Mark Carney is scheduled to speak at the House of Lords Economic Affairs Committee hearing. His comments could impact volatility in GBP currency crosses including EURGBP and UK Equities. 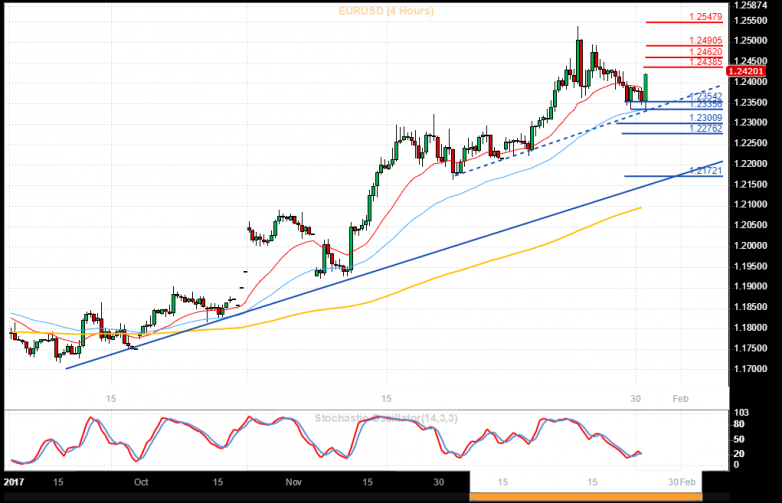 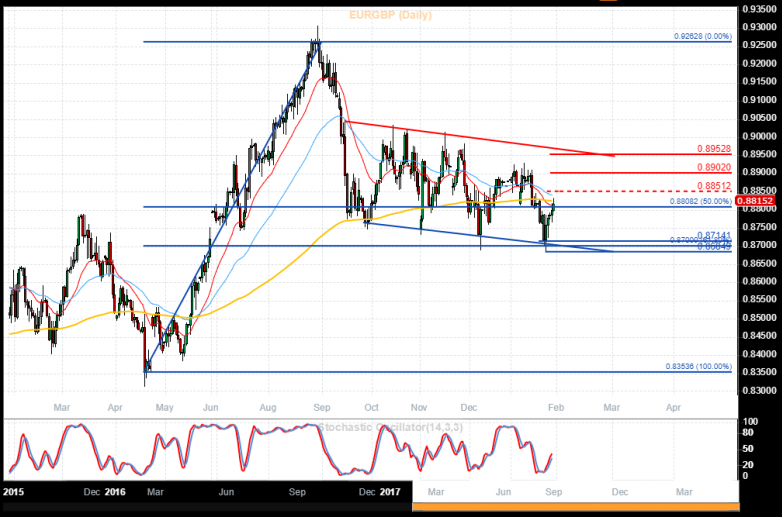 EURGBP Back in the Range?

EURGBP Daily timeframe chart: Price action is back in the long-term sideways range. Initial downside is supported at the 0.8800 level. Bulls appear in control above, targeting the initial upside resistance at the 0.8850 level. A confirmed breakout above could target additional upside resistances at 0.8900 followed by 0.8950.
Alternatively, a confirmed loss of psychological at the 0.8800 (round number) level changes the sentiment, targeting additional downside supports at 0.8715 followed by 0.8700, which is the full 61.8% Fibonacci retracement from the 0.8350 low in April ’17, to the current swing August ’17 high of 0.9260. Additional downside support is pointing to the intraday low of 0.8685