FxPro Forex Analysis: PMI Readings from Around the World Out Today 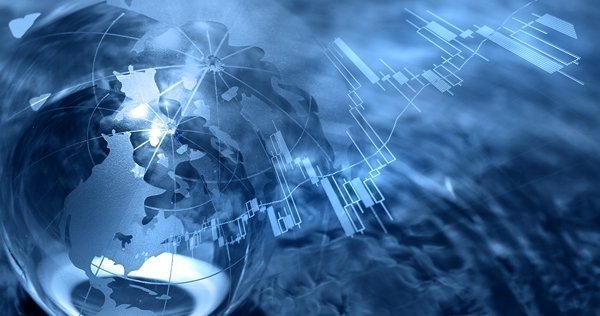 The markets went to test nearby support and resistance after the Fed’s Monetary Policy Statement was released yesterday. The Interest Rate was left unchanged and only small parts of the text were altered. The statement added that the expectations would “warrant FURTHER gradual increases in the federal funds rate” (adding the word “further”). They also dropped a line saying “inflation will remain below 2% in near term”. It is expected that there will be three tightening moves in 2018, with the March meeting a ‘live’ meeting in terms of a hike. EURUSD tested resistance at 1.24378 and support at 1.23866 and has stayed in this range since. GBPUSD tested support at 1.41508 and resistance around 1.42107 and has largely maintained that range since. Gold found support at 1332.50 and tested a high of 1344.40, later getting to a high of 1347.50. 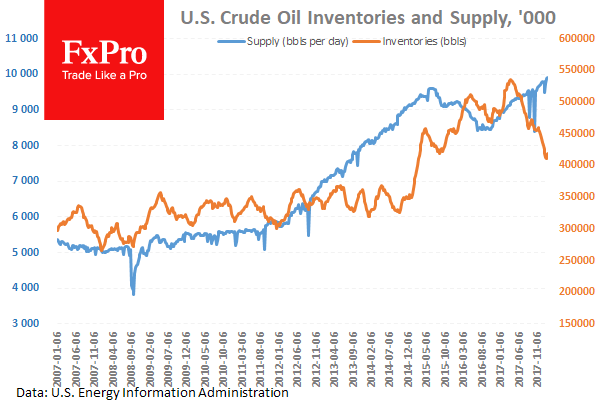 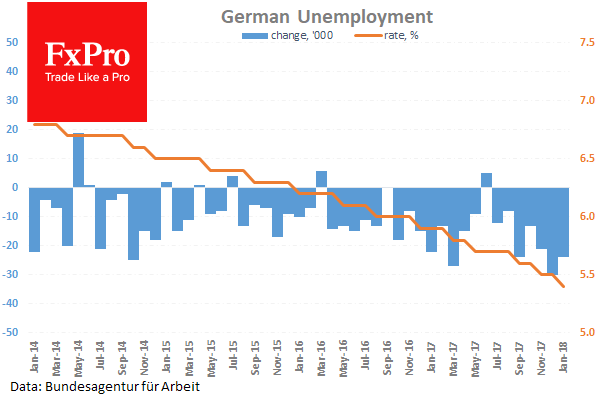 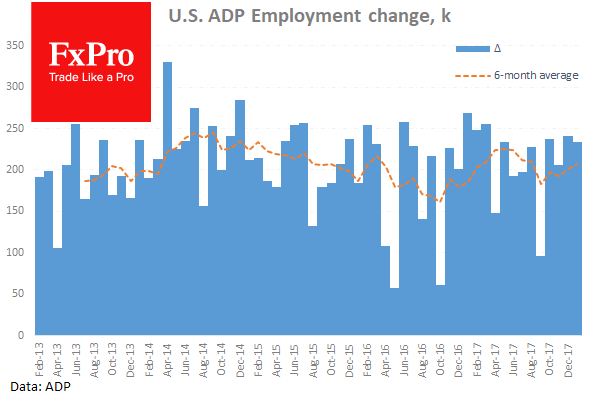 Chinese Caixin Manufacturing PMI (Jan) was 51.5 v an expected 51.3, from 51.7 previously, which was revised down to 51.5. This shows an improvement at a modest pace.

WTI is unchanged this morning, trading around $64.68.

At 08:55 GMT, German Markit Manufacturing PMI (Jan) is expected to be unchanged at 61.2. EUR crosses could be affected by this data.

At 09:00 GMT, Eurozone Markit Manufacturing PMI (Jan) is expected to be unchanged at 59.6. EUR pairs may be moved by this release. 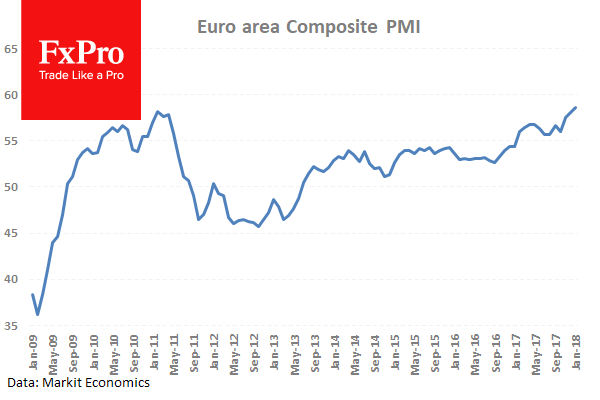 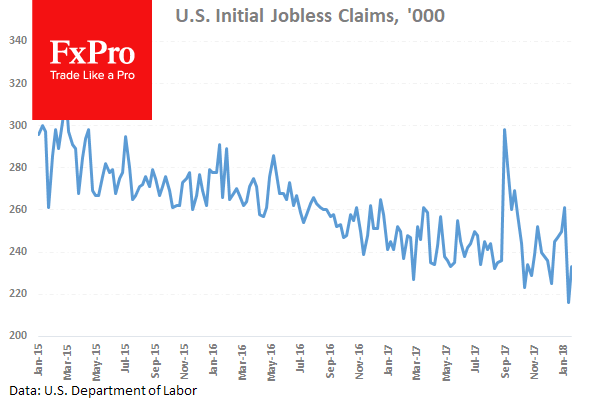 At 14:30 GMT, Canadian Markit Manufacturing PMI (Jan) is expected to be 54.8 from 54.7 previously. CAD crosses could be moved by this release.

At 15:00 GMT, US ISM Prices Paid (Jan) is due out with a consensus of 68.0 expected. The previous reading was 69.0. ISM Manufacturing PMI (Jan) is also out at this time, with an expectation for a number of 58.8 v 59.7 prior, which was revised down to 59.3. And finally, Construction Spending (MoM) (Dec) is expected at 0.4% from the previous reading of 0.8%. USD crosses could be impacted by the volume of data releases at this time and turbulent price action can result.

At 19:00 GMT, New Zealand Building Permits s.a. (MoM) (Dec) will be released, with a previous reading of 10.8%. NZD crosses may experience volatility during this time.