FxPro Forex Analysis: US Unemployment to Impact US Dollar Volatility 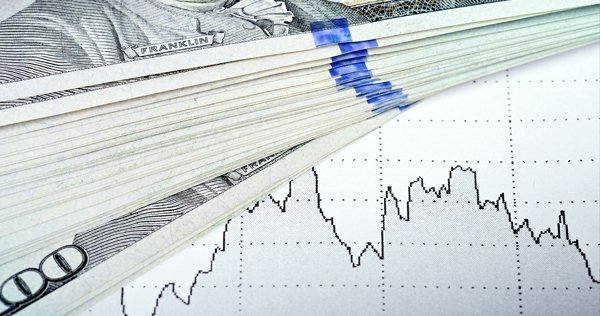 Today at 13.30 GMT – US Non-Farm Payrolls and US Unemployment will be published. The nonfarm payrolls are released by the US Department of Labor and present the number of new jobs created during the previous month, in all non-agricultural businesses. The monthly changes in payrolls can be extremely volatile, due to its high relation with economic policy decisions made by the Central Bank. Expectations for January Non-Farm payrolls are to show 184K jobs created from a previous 148K in December. A couple of days ago, on Wednesday, 31st January, the markets were surprised with a stronger than expected ADP figure, which came in at 234K vs an expected 180K. Many market participants are closely watching the ADP numbers as a possible indication for today’s Non-farm Payrolls. US Unemployment rate is expected to remain at 4.1%. Average Hourly Earnings are forecast to rise 0.3% MoM, in line with last month. Markets that could be impacted by this data release include US equities and USD currency crosses. 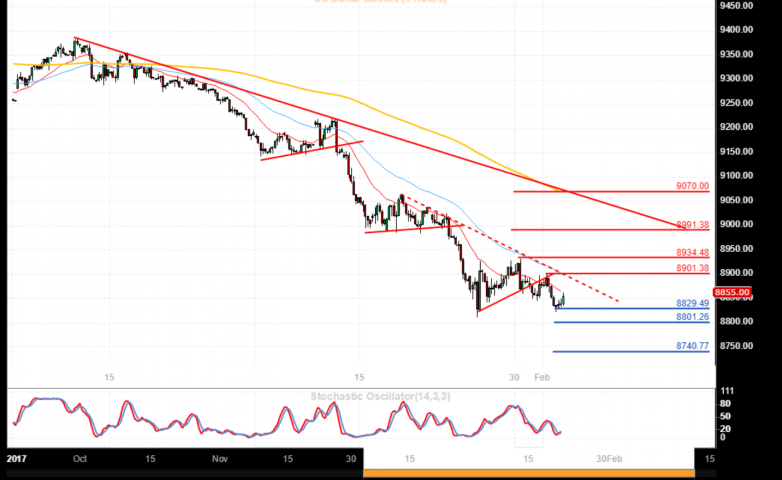 USD Index price action is down trending in multiple timeframes, currently trading below 20, 50 and also 200 moving averages in the 4-Hourly timeframe. Price appears capped by the falling resistance trendline at 89.00. Only a confirmed breakout above the 89.00 resistance level could open up the way for a retest of additional upside resistances at 89.35, followed by the 89.90 and 90.70 levels. The initial downside is supported by current swing lows at 88.30. A confirmed loss of that level could target additional downside supports at 88.00, followed by 87.43. 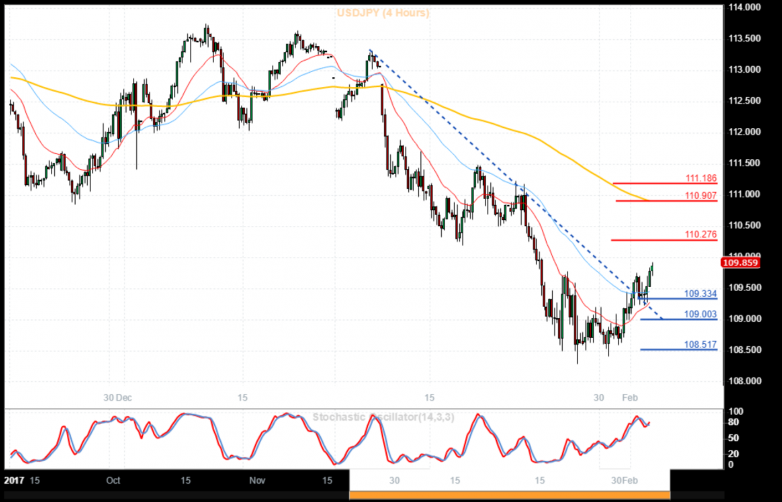 USDJPY price action broke above the falling trendline, potentially pointing to a retest of the psychologically important 110.00 resistance level. A confirmed breakout higher could open up the way for a retest of additional upside resistances at 110.27, followed by the 110.90 and 111.18 levels. Alternatively, the initial downside support is currently located at the “breakout” level of 109.33. A confirmed loss of that level could target additional downside supports at 109.00, followed by the 108.50 level.