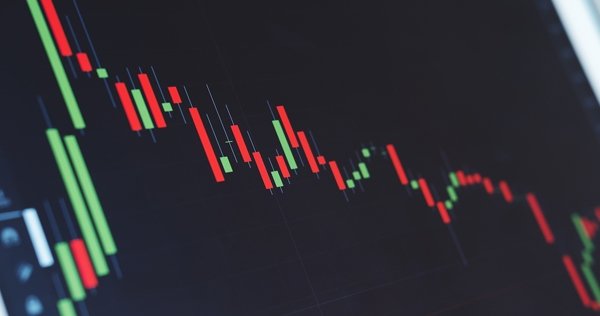 Equities are once again down this morning after a hard sell-off last week, in stark contrast to the recent run higher. The NFP report had little impact on stocks but affected the USD, sending GBPUSD lower from 1.42157 to test the 1.41000 support area.

Fed Chair Janet Yellen was out with comments over the weekend as she departs her role on the FOMC. She said that US stocks and commercial real estate prices were high. Price-earnings ratios are near the high end of their historical ranges. Commercial real estate prices are now quite high relative to rents. It is a source of some concern that asset valuations are so high.

In other news, Major Credit Card Lenders are prohibiting the use of Credit Cards for use in funding Cryptocurrency transactions.

Baker Hughes US Oil Rig Counts was released, with a headline number coming in at 765 against last week’s number of 759. The expected number this week was 758. WTI Oil can become volatile around this data release and will be in traders’ minds when trading resumes on Monday.

FOMC Member Williams spoke about the US economic outlook at the Financial Women of San Francisco luncheon. His main remark was that the Fed needed to continue on its path of raising rates. He said in his comments that he is optimistic about the economy, which is performing better than expected but is not shifting gears. He still believes the Phillips curve holds true. He said he expects growth this year to pick up by 2% and for inflation to pick up this year and next.

EURUSD is unchanged overnight, trading around 1.24530.

USDCAD is unchanged overnight, trading around 1.24184.

At 08:55 GMT, German Markit PMI Composite (Jan) is expected to be unchanged at 58.8. Markit Services PMI (Jan) is also expected unchanged at 57. EUR currency pairs and the German 30 Index may see a sudden change in price due to this data release.

At 14:45 GMT, US Markit Services PMI (Jan) is expected unchanged at 53.3. Markit PMI Composite (Jan) is expected to be 53.9 from a previous reading of 53.8. USD crosses could experience volatility around these data releases.

At 16:00 GMT, ECB President Draghi will testify on the ECB’s Annual Report for 2016 before the European Parliament in Strasbourg.

Major releases for this week:

On Tuesday at 00:30 GMT, The Royal Bank of Australia will release its Interest Rate Decision and Rate Statement.

On Wednesday at 08:00 GMT, the ECB will release its Non-monetary policy’s meeting minutes.

On Wednesday at 20:00 GMT, the Royal Bank of New Zealand will release its Monetary Policy Statement, Rate Statement and the Interest Rate Decision. At 21:00, a speech by Deputy Governor Grant Spencer will be followed by a press conference.

On Thursday at 12:00 GMT, the Bank of England will release its Interest Rate Decision and Monetary Policy Statement, MPC Official Bank Rate Vote results and its Inflation Report.