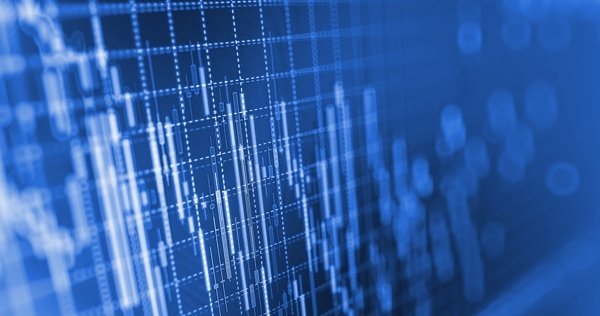 The US 30 Index attempted to rally on Tuesday but spent Wednesday and Thursday forming a Head and Shoulders pattern that triggered in the final hours of yesterday’s session. This is shown on the chart with the head and shoulders tops marked in red boxes and the neckline in blue. As the market sold off heavily last Friday, today’s trading environment is strained approaching the weekend as risk-off sentiment resumes. Resistance above the area of current price action comes in at the neckline at 24500.00, the right shoulder top at 24957.00 and the top of the head at 25300.00. Further up is the high for the week at 24957.00. 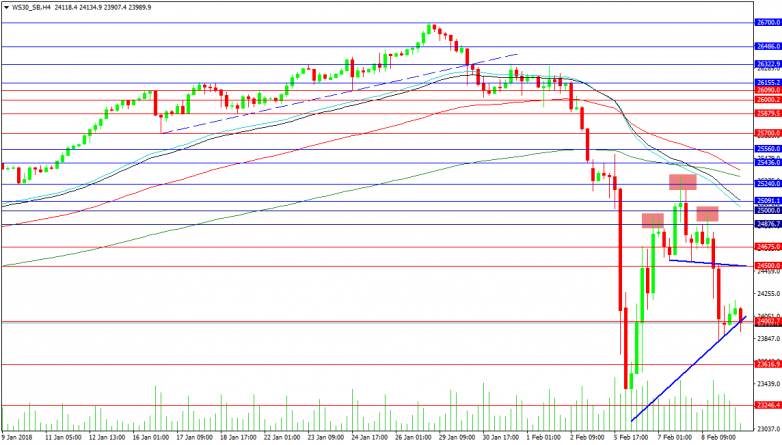 The bearish case is for a loss of the red supporting trend line. This would present a possible head and shoulders pattern best seen in a 1-hour time frame. The neckline for this pattern is at 0.93471 and represented on the chart by a magenta trend line. A loss of 0.93386 would confirm the move, with a target below support at 0.92544 and at 0.91279. 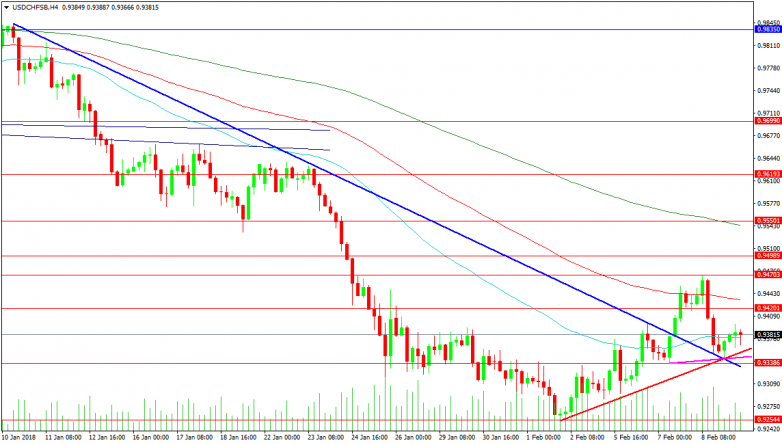