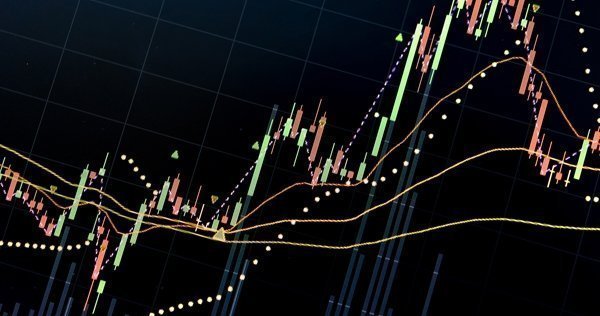 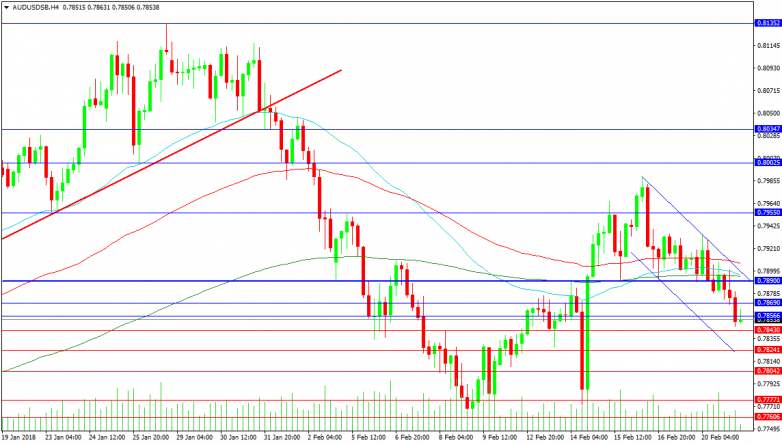 The EURGBP pair has once again failed at resistance and remains inside its channel, as seen on the chart. There is quite a reluctance for the price to spend anything more than a few hours above the 0.89000 level, with only one daily close above this level since last November. This then remains the marker for traders to signal a sustained breakout. If the market can string together a break above the resistance and hold the 0.89000 level, then resistance at the descending trend line channel top can be tested with vigour. 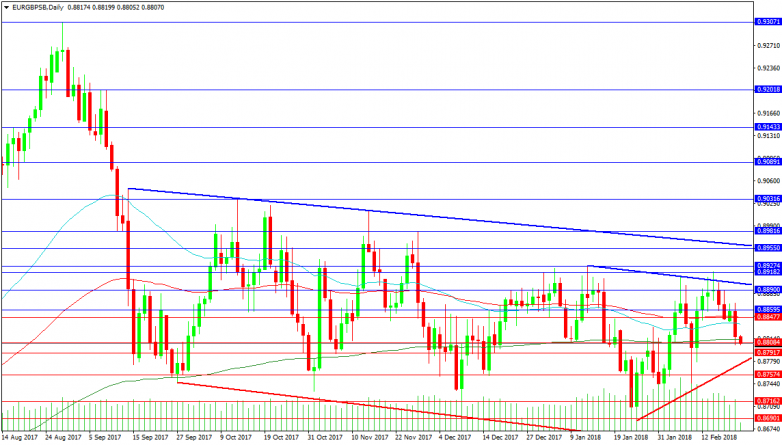