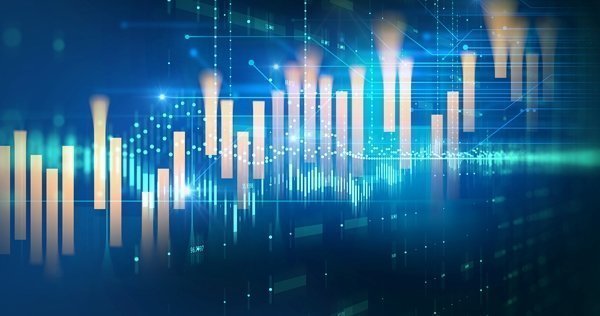 The S&P 500 (SPX) rallied strongly on Friday, finishing the week in positive territory. U.S. Treasury yields and Federal Reserve interest rate hike expectations remain a key factor. After the Federal Reserve released minutes of the meeting of its decision-making Federal Open Market Committee (FOMC), U.S 10-year yield hit a fresh four-year high of 2.95% but pulled back by the end of last week.

An important development to note is that the SPX has recovered and had a weekly close above 2744, which corresponds to the 61.8% Fibonacci retracement of the recent sharp decline. Furthermore, there was no follow-through selling when the index reversed in the middle of last week. In the daily timeframe, the SPX needs to trade above 2750 to target resistance at 2768 and then 2789. Continued bullish momentum and a push through these immediate resistance levels will strengthen expectations that the SPX can make new record highs in the coming weeks. However, a reversal below 2750 would find support at 2744, 2731 and then 2713. 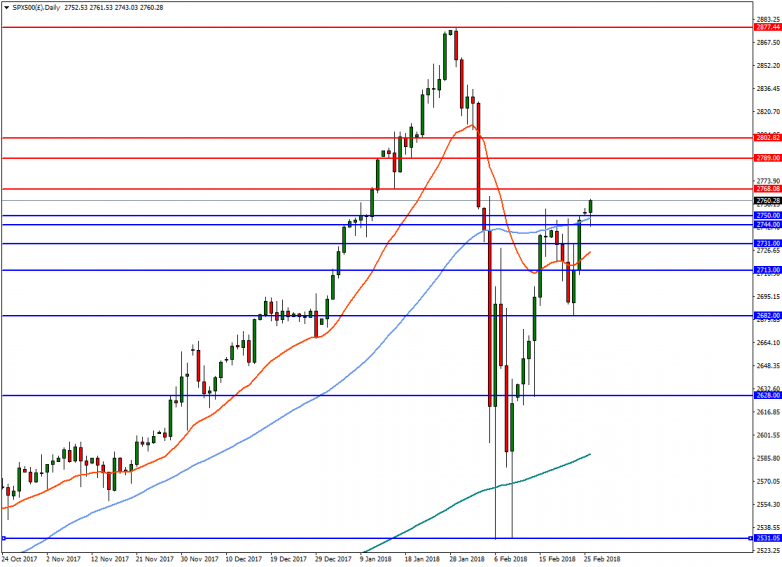 The FTSE 100 index of leading U.K stocks has recovered 38.2% of its recent sharp declines and displayed a sequence of higher lows in the process. In the daily timeframe, the FTSE 100 is continuing to trade below the important 7300 zone. A break above 7330, the trend line from March, is needed to target initial resistance at the 50% retracement at 7355, and then the 61.8% retracement at 7460. However, if the trend line is confirmed as resistance, then any downside move will find support at 7270, 7200 and then 7144.