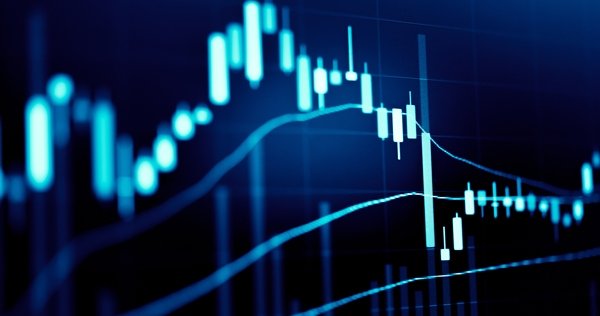 The British Pound (GBP) has come under renewed pressure amid the ongoing Brexit drama. Hopes of an orderly Brexit, supported by the main opposition Labour Party, were dashed on Monday as the party took a different stance. Labour is seeking a completely different Brexit deal involving a new customs union with the E.U., which raises the prospect of a lost vote on the deal when it is debated in Parliament. Moreover, European Council President Donald Tusk has commented that the U.K.’s position on Brexit seems to be based on “pure illusion”. 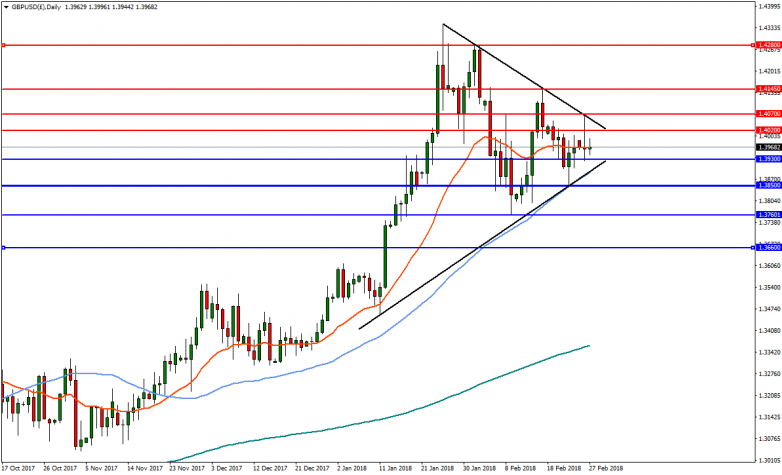 The GBPJPY pair broke out of a rising wedge in the daily timeframe and stalled at 148.60, where there is a confluence of support from the 200MA and 50% retracement of the move from August 2017. The pair has failed to break this level for a week and a reversal is possible with upside resistance to be found at 150.20 and then 151.25. However, if GBP weakens further, a decisive break of 148.60 would lead to further declines, with strong horizontal support at 148.00 and then 147.00. 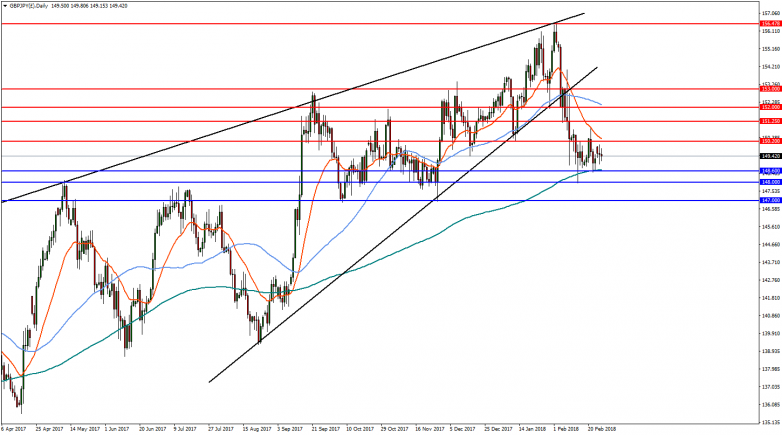