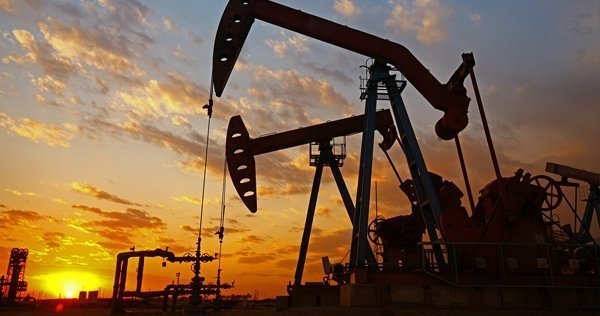 Crude oil prices declined on Wednesday, amid a broad sell-off after the resignation of Gary Cohn, who was the economic adviser to U.S. President Donald Trump. Cohn was a key advocate for free trade in the U.S. government and his departure is escalating concerns that the Trump administration will go ahead with import tariffs and risk a trade war. Over the last month, crude oil has been positively correlated with the equity market, so, as the S&P futures dropped, crude prices followed suit.

Recent reports from the U.S. Energy Department stated that U.S. crude oil production is set to top 11 million barrels per day this year, breaking a 47-year output record. This growth is threatening to offset the reduced supply from rivals within OPEC. The American Petroleum Institute (API) report on Tuesday showed a U.S. crude build of 5.7 million barrels for the week. Inventory data from the U.S. Energy Information Administration (EIA) is due out later on Wednesday and should be watched for further clues.

In the 4-hourly timeframe, the recent recovery in WTI stalled at 63.25 near the 50MA. A drop through support at 61.60 is needed for a bearish move towards further support at 61.00 and then 60.10, before progressing towards the October support trend line. However, a bullish reversal and break above 62.00 will find resistance at 62.60 and 63.25, before testing the falling resistance trend line.

In the 4-hourly timeframe, the recovery in Brent found strong resistance at 66.0. Continued downside momentum will find support at 64.60, 64.00 and then 63.15. A break below 63.15 will open the way for another test of the October support trend line. However, a bullish reversal and break above 65.40 are needed to make progress towards 66.00, before testing the January falling resistance trend line.