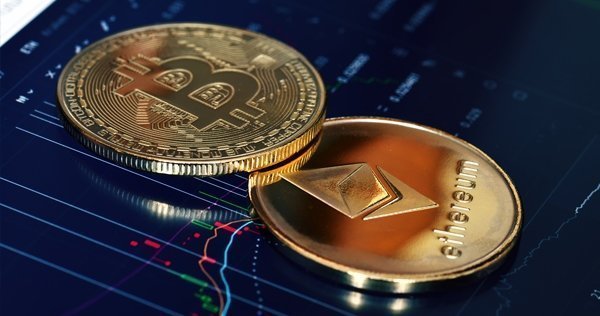 Cryptocurrency prices have been dropping sharply this week, amid worries about increased regulations and the hacking of a major trading platform. Earlier in the week, the Security Exchange Commission (SEC) announced all digital asset trading platforms would have to register with the federal agency, sparking fears of tighter cryptocurrency regulation. The SEC is concerned that platforms refer to themselves as exchanges, giving the impression that they are regulated. Also, in Japan, the country’s Financial Services Agency (FSA) ordered the suspension of operations of two Cryptocurrency exchanges and issued business improvement orders to five others. Moreover, confidence was shaken by an attempted hack of third-party software, resulting in unauthorized transactions being made on the popular cryptocurrency exchange Binance. Binance has since stated that all investor funds are safe and the exchange is operating normally.

On the daily chart, Bitcoin failed to complete the inverted head and shoulders pattern being watched by many traders. BTCUSD reversed from trend line resistance and broke a wedge, with the price quickly dropping below the psychologically important 10,000 level. A double top pattern can be seen, with a measured target to 7,300, which is near the 78.6% Fibonacci retracement. Near-term support can be found at the 61.8% retracement level of 8,200. To the upside, a reversal and break of 9,500 are needed to change the outlook, with major resistance at the trend line near 10,700 and then at 11,700. 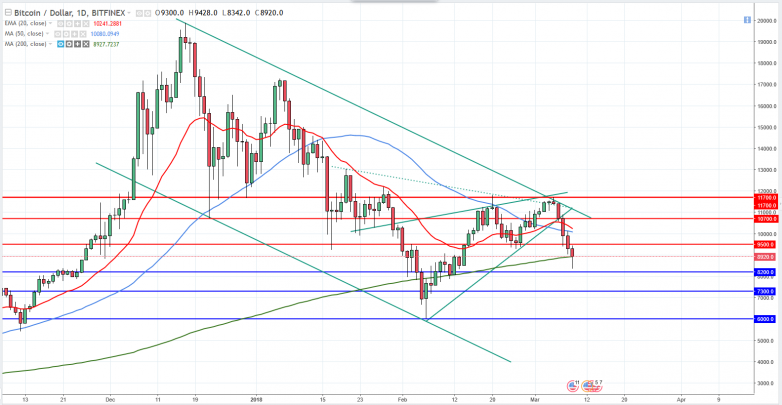 On the daily chart, Ethereum failed to break the falling resistance trend line and plunged below the 790 support level. However, the 78.6% Fibonacci and previous support area at 650 is currently stalling the decline. If ETHUSD breaks 650, the next major support is at the 200MA, near 580 and then 500. On the flip side, a bullish reversal and break above 790 would find resistance once again at 890. 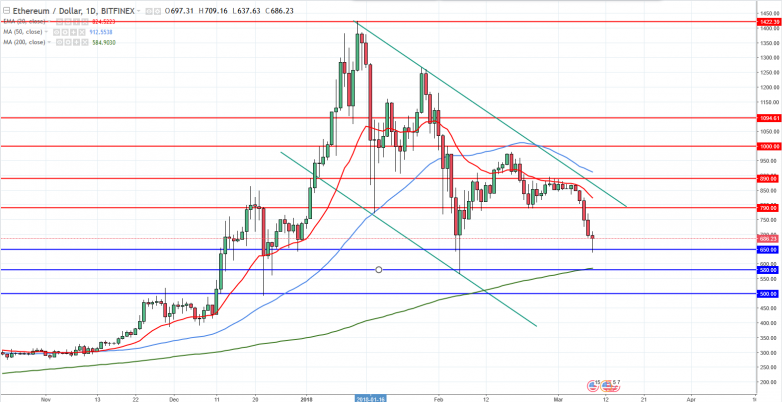