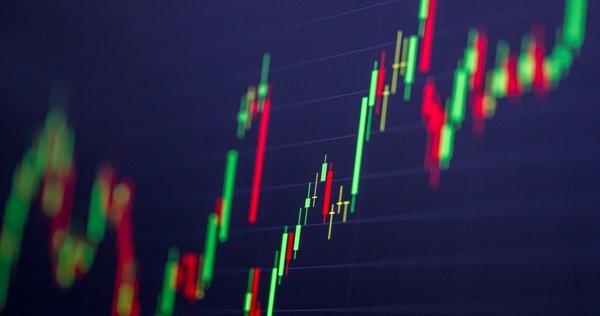 U.S. equities rallied sharply on Friday, after the release of U.S. Non-Farm Payrolls data. The U.S economy added 313,000 jobs last month, much better than expectations of about 205,000, with unemployment holding steady at 4.1%. Moreover, hourly earnings surprised to the downside, rising a modest 0.1% and cutting the annual pace to just 2.6%, from a revised 2.8% in January. Softer wage growth reduces concerns about inflation and the need to raise rates faster than expected.

The Nasdaq 100 (NDX), which had performed the best during the recent tariff tantrum, closed at a new all-time high on Friday. Shares of Facebook, Amazon, Netflix and Google helped lead the gains. The S&P 500 (SPX) gained 1.7 percent to end at 2,786.57, boosted by strong performance in the financial sector.

In the daily timeframe, NDX can now be seen to have formed a ‘cup and handle’ chart pattern, with the first measured target at 7390 and the second upside target at 7910. Resistance may be found at the Fibonacci extension levels of 7272 and 7575. A reversal and drop below the handle at 6690 would negate the pattern. Immediate support to the downside can be found at 7002, followed by 6920.

In the daily timeframe, SPX has cleared the 2789 highs of February and broken out of a triangle. Continued bullish momentum toward the highs will likely find major resistance at 2803, which is the 78.6% retracement level, followed by 2827. Any bearish reversal will find support at 2789, 2761 and then the trend line near 2745.