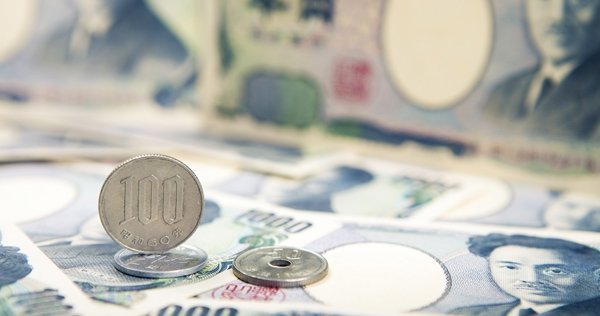 The Japanese Yen has weakened against other major currencies in recent sessions, amid a political scandal engulfing Prime Minister Shinzo Abe’s government. Japan’s ministry of finance reported that it altered documents relating to a discounted sale of state-owned land to a school operator associated with the Prime Minister’s wife. However, the Bank of Japan (BoJ) will be releasing their Monetary Policy Meeting Minutes late on Tuesday, which could indicate how close the BoJ is to tightening monetary policies.

The recent release of U.S. Non-Farm Payroll data has cooled inflation fears and helped the USDJPY pair to rally. In the 4-hourly timeframe, USDJPY has broken the downtrend in place since the beginning of January and the pair is now testing the 23.6% Fibonacci retracement at 107.20. A break above this level would see a continuation to resistance at 107.90 followed by the 38.2% Fibonacci and trend line resistance at 108.40. A rejection at this level would confirm the longer term bearish trend. An immediate reversal and break of 106.50 would find support 105.90 and 105.25.

The CADJPY pair has seen a strong reversal from 81.35 amid recent Japanese Yen weakness. Bank of Canada governor Stephen Poloz is due to give a speech today which may induce some volatility in this pair.

In the 4-hourly timeframe, any further progress will be capped at 83.80, at the confluence of the 23.6% Fibonacci retracement and horizontal level of resistance. A break of this level could see further progress towards the 38.2% retracement at 85.30, with immediate resistance at 84.45. A bearish reversal and break of 82.40 are needed for a continuation of the bearish trend, with resistance at the lows of 81.35.