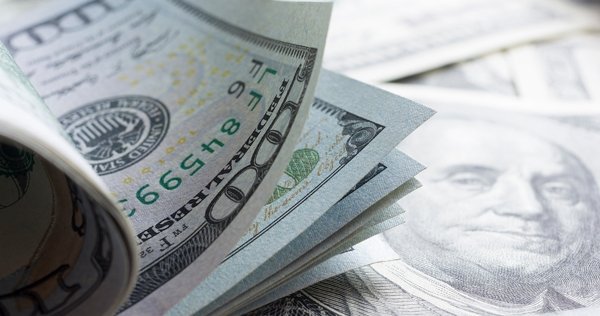 The US Monthly Budget Statement (Feb) was $-215B v an expected $-216B, against a reading of $49.0B in the prior month. This data represents the balance of the federal government’s income and spending. The February number was the biggest decline in the budget since February of 2014. Seasonally, the February data is lower than other months due to variations that occur at this time of year and events that settle during the month. Receipts are at their lowest in this reading each year, while, for outlays, it is one of the highest, leading to a disparity. USDJPY sold off from 106.538 to 106.310 because of this data release. 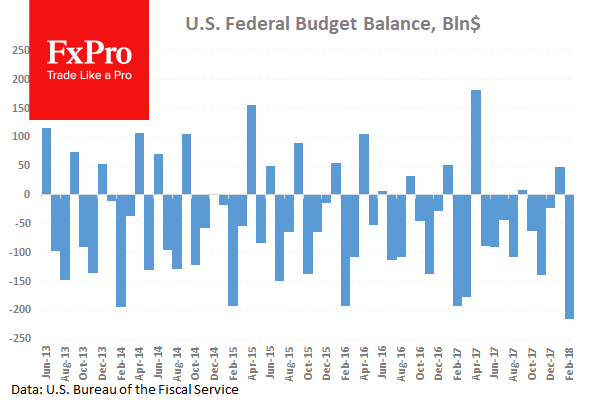 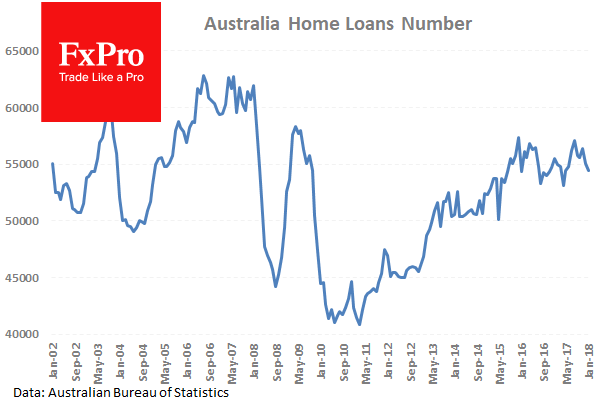 Japanese Tertiary Industry Index (MoM) (Feb) came in at -0.6% against an expected -0.2%, from 0.0% previously, which was revised up from -0.2%. A lower than expected result is a slight worry for future economic health but inside recent ranges for this data point. USDJPY moved higher from 106.593 to 106.838 after this data was published.