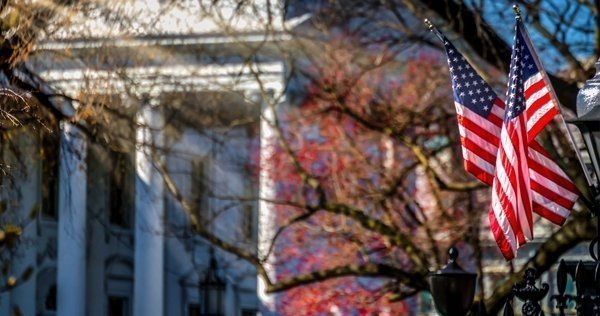 Overshadowing the economic data yesterday was the sacking of US Secretary of State Tillerson. The President nominated current CIA Director Mike Pompeo to become the new Sec of State. The President also name-dropped Larry Kudlow to fill the vacancy left by Gary Cohn as his Chief Economic Advisor. On a more market-orientated level, President Trump has proposed a doubling of the $30B-a-year package of tariffs on Chinese goods to the US being presented to him by the US Trade Representative’s office. This would represent $60B in tariffs on more than 100 Chinese produced goods ranging from electronics to furniture, to toys. This is the latest escalation in the developing trade war as protectionist policy is rolled out in the US. US stocks declined on the Tillerson story and continued lower with the news on China. The S&P 500 erased gains to finish down -0.64% at 2765.3, with the Nasdaq suffering most, down -1.19% at 7046.5. USDJPY dropped from a high of 107.289 to 106.393, while EURUSD rose from 1.2340 to 1.24071. Gold pushed higher from 1317.50 to 1327.80.

The UK Budget Report was released yesterday. This is a mini-budget and outlines the government’s updated budget for the fiscal year, including infrastructure and spending projections, public finance forecasts and potential tax reforms. The OBR revised up their GDP forecast for 2018 from 1.4% to 1.5%, while the forecasts for 2019 and 2020 remained unchanged at 1.3%. A Budget Deficit of £45.2B is expected in 2017/18. UK Finance Minister Hammond said that the Government was making progress on improving the economy. EURGBP dropped in the lead up to this event and reached for a high of 0.88806 before selling off to 0.88541 afterwards. 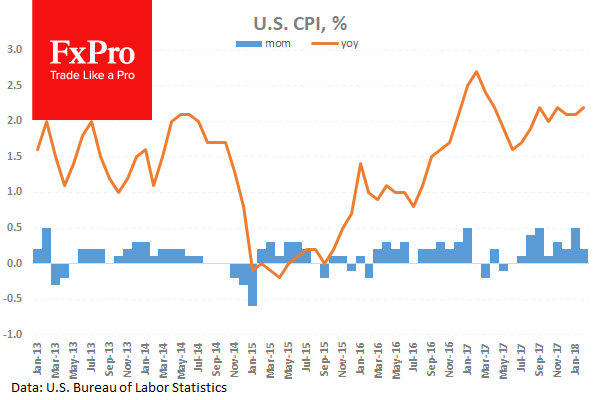 Bank of Canada Governor Poloz gave a speech titled “Today’s Labour Market and the Future of Work” at Queen’s University, in Ontario. He made the following comments: Canada may be able to handle more growth without inflation. The labour market has become a ‘good deal’ healthier over the past year but some slack still remains, and he expects increased investment and labour market churn to create more supply through higher productivity and employment. Canada is at a ‘sweet spot’ in the economic cycle, where investment and capacity-building usually take over as an engine of growth. EURCAD moved higher in reaction to the comments from 1.58968 to 1.60357.

BOJ Monetary Policy Meeting Minutes were released, providing key insights into how the decisions made by the Board were influenced by economic conditions. The key points were: Most members said momentum toward hitting price target was being maintained. Most members shared the view that the BOJ should persistently pursue powerful monetary easing. Some members said that the BOJ must monitor the positive impacts and side effects of policy, including the effect on the financial system. USDJPY rose from 106.527 to 106.742 as a result.