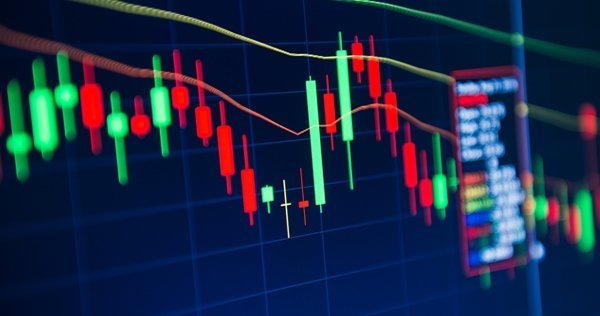 U.S. equity markets fell more than 1% last week on rising trade tensions. A Group of 20 meeting begins Monday, with steel and aluminium tariffs a possible topic of discussion. Meanwhile, Brussels is drafting a “digital tax” proposal on the EU turnover of tech giants such as Google, Facebook and Apple, which could raise €5bn a year. Additional negative news surrounding Facebook regarding Cambridge Analytica retaining user data without consent has sparked a risk-off sentiment in the tech sector. In the U.K., the negative sentiment hit the FTSE 100, which is down over 80 pips this morning. A Bank of England monetary policy decision is expected on Thursday, after a U.S. Fed decision on Wednesday.

On the 4-hourly chart, the S&P500 (SPX) is testing a trend line from the lows of February. A break of the support at 2730 will open the way for a decline towards the next major level at 2682, followed by the March lows at 2646. However, should the support hold, a bullish reversal above 2758 is needed for another attempt at 2800, with resistance at 2778.

In the 4-hourly timeframe, the FTSE 100 (UKX) is attempting to break the rising trend line from the February lows. Below the trend line, major support is at 7060 and a break would put the lows at 6979 and 6918 into view. A recovery and break of the falling trend line and horizontal resistance at 7200 would change the outlook. Upside resistance is at 7255 and then 7340.