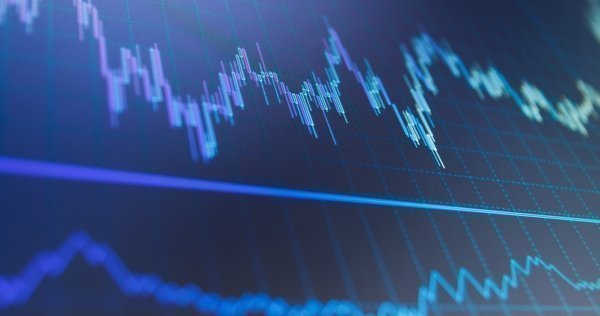 The British Pound (GBP) gained on Monday afternoon after UK and EU leaders struck a preliminary agreement for a 21-month Brexit transition. The deal was a positive surprise for GBP, which gained nearly 1% against the US Dollar, reaching its highest level in three weeks. This morning saw the release of UK CPI data, which was softer than expected. CPI rose at an annualized 2.7% against 2.8% forecasted and 0.4% during February against 0.5% expected. Although the CPI data may take some pressure off the Bank of England (BoE) to hike interest rates, policymakers will also be looking at rising wage growth. The Office for National Statistics will release wage growth data on Wednesday. These figures will be an important driver to expectations for interest rates going into the BoE’s announcement on Thursday.