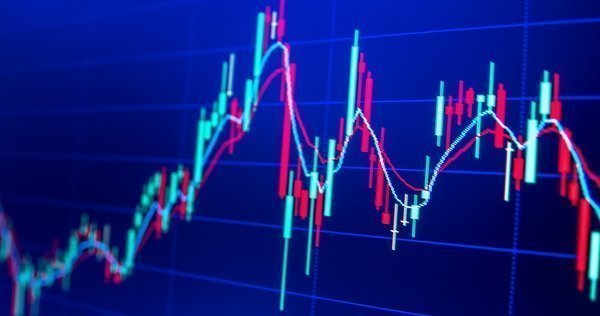 The US has agreed to drop its proposed Auto Content from NAFTA, opening the way for progress to be made on the trade agreement. USDCAD dropped on the news, breaking through trend line support down to 1.30097 but has moved back to the current levels around 1.30395. Resistance is found near the broken trend line at 1.30704, with the previous high at 1.31241. US FOMC is expected to hike interest rates to 1.75% later today and signal up to four rates hikes for 2018. 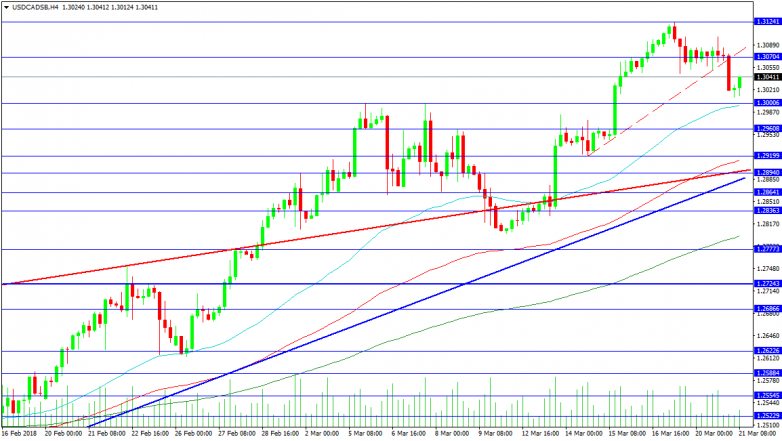 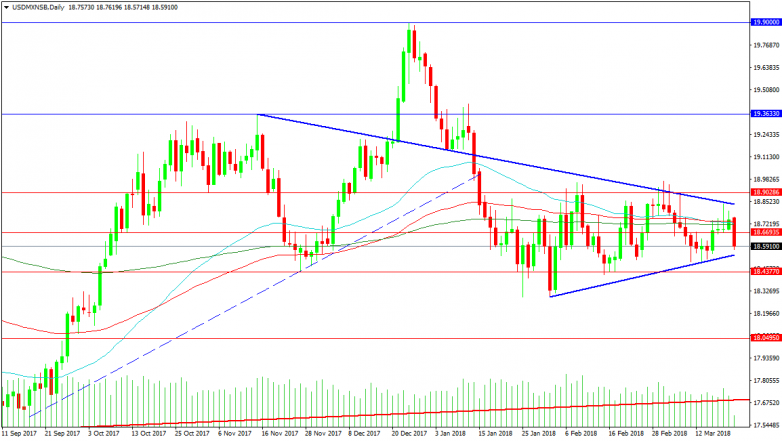