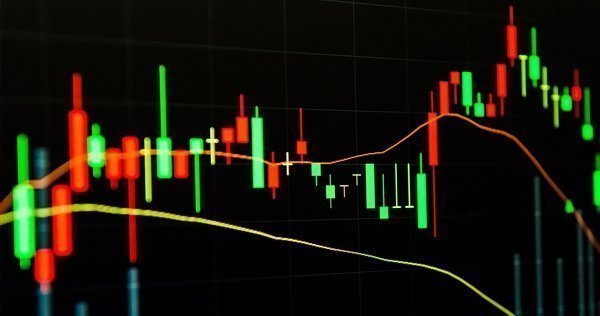 On Wednesday, the Federal Reserve will finish its first meeting of the Federal Open Market Committee (FOMC) since Chair Jerome Powell was confirmed as the central bank’s head. The Fed is expected to hike its target range for the Federal Funds rate by 0.25% to 1.75%. This would bring the effective Fed Funds rate to the highest level since September 2008 during the financial crisis. The interest rate announcement will be accompanied by the statement and the Fed’s forecasts, which will give clues as to the path of rates going forward. The last report suggested three hikes in 2018 but there is a possibility of an upgrade to four hikes. Since four hikes are not fully priced in, any suggestion of a more aggressive policy would likely boost the Dollar. However, leaving the forecast unchanged will likely weaken the Dollar. After the announcement, there will be a press conference with Chair Powell, which will be closely watched for further clues. Traders should be aware of increased volatility during the announcement and press briefing.

The EURUSD currency pair will be significantly impacted by the FOMC outcome. In the 4-hourly timeframe, EURUSD is in a consolidation and has immediate support on the trend line at 1.2236. A break of the lower trend line opens the way to downside support at 1.2160 and the psychologically important 1.21. A bullish break above the upper trend line at 1.2360 will find resistance at 1.2410 and then 1.2445, ahead of the 1.25 handle.

Gold is denominated in U.S. dollars, so it is likely to react to the FOMC decision later today. Higher interest rates usually result in a strong dollar and can reduce the appeal of non-yielding precious metals. Moreover, gold also acts as a hedge against inflation, so the report will be closely watched to determine if the Fed is staying ahead of the curve in averting inflation.