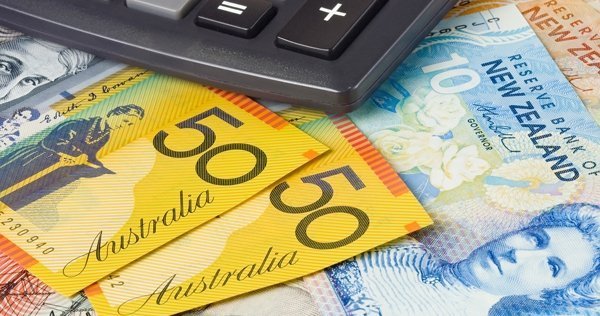 Much of the focus on Wednesday was on the FOMC announcements, where the Fed raised their target interest rate by 0.25% but continued to see only two more rate hikes this year for a total of three. The announcement invoked a retracement in the U.S. Treasury bond yields, which benefits higher-yielding currencies such as the Aussie (AUD).

Although AUDUSD was higher on the FOMC announcement, the pair failed to build on the gains after disappointing Australian unemployment data released overnight. The unemployment rate increased to 5.6%, from an expected 5.5% and the economy only added 17.5K new jobs, from 20K expected. The Reserve Bank of Australia will likely wait for better growth figures before moving on any monetary policy change.

On Wednesday, the Reserve Bank of New Zealand (RBNZ) announced their decision to leave interest rates at a record low 1.75%, for a sixteenth-straight month. This was accompanied by a broadly neutral statement.