FxPro Forex Analysis: EU Publishes List of Tariffs on US Goods and Services 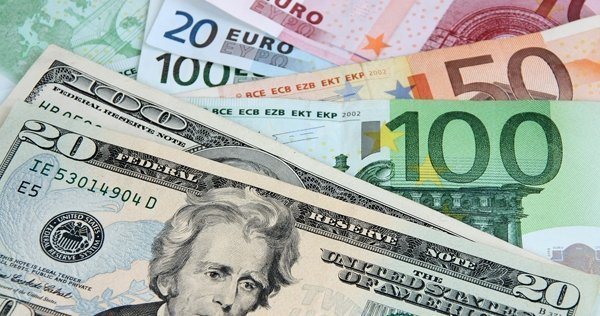 Over the weekend, the EU published a list of tariffs on US products in response to the US tariffs on Steel and Aluminium. The total value of EU tariffs is up to €6.4 billion and this list is for “stakeholder consultation” purposes only. The EU will make the decision on whether to impose the tariffs in three months time but this is a clear signal to the US. Stock markets are trading lower and EURUSD is back to Friday’s lows around 1.22634. 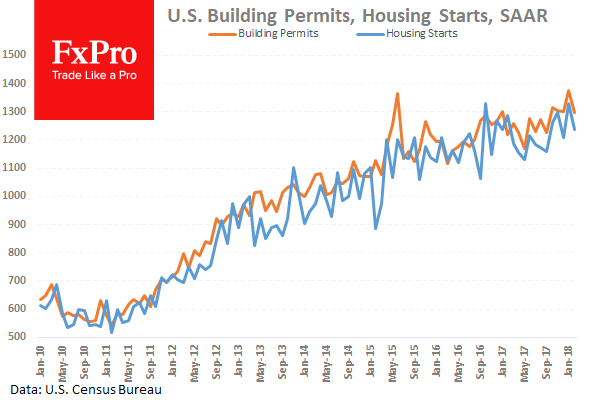 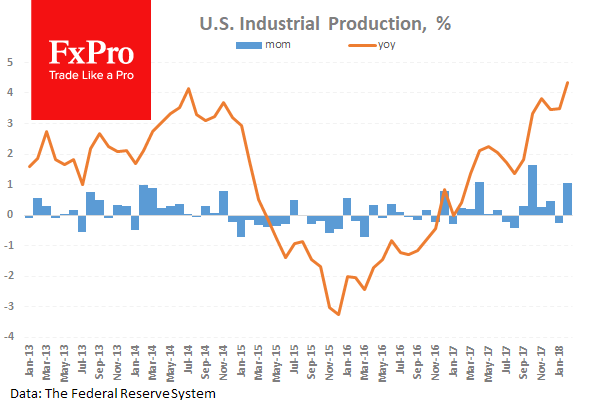 US Michigan Consumer Sentiment Index (Mar) was 102.0 v an expected 99.3, from a previous number of 99.7. This measure of consumer confidence is at levels not seen since 2003 and the highest level since the financial crisis. This latest reading surpassed the previous high of 101.1, which had been reached in October. GBPUSD dropped from 1.39350 to 1.38890 in reaction to this data.

The Baker Hughes US Oil Rig Counts was released, with a headline number of 800 from 796 last week. WTI Oil can become volatile around this data release and will be in traders’ minds when trading resumes on Monday. 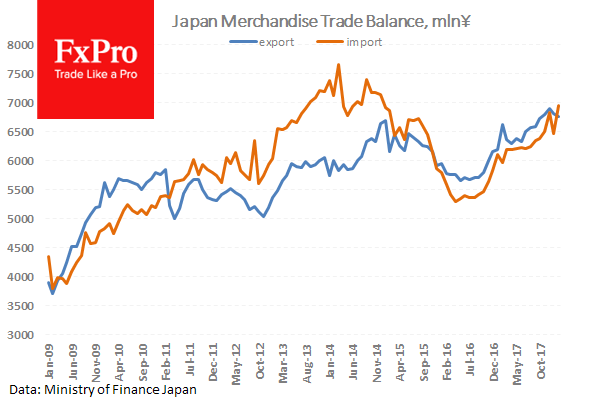