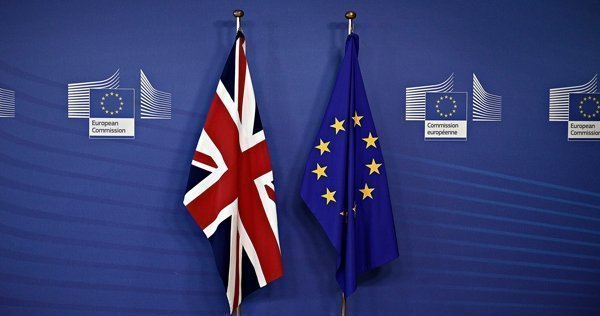 Following on from the list of retaliatory trade tariffs drawn up by the EU over the weekend, the risk-off sentiment deepened in markets yesterday, with the US 500 index breaking down out of its triangle and the NASDAQ breaking lower to form a bearish island reversal pattern. On a quiet day for data releases, there were plenty of headlines, with Brexit taking the early focus. The EU and UK agreed on a transition deal to maintain the status quo through to 2020. The GBP and EUR both strengthened on the news, with GBPUSD up to a high of 1.40878 from 1.39120 and EURUSD up to 1.23584 from 1.22621. The EUR was helped by reports that the ECB has shifted focus on to how quickly to raise rates after QE.

The G20 kicked off in Buenos Aires yesterday, with the main focus being the US Trade Tariffs. BOJ Governor Kuroda said that protectionist steps would backfire for countries that implement them by disrupting their own imports of necessary goods. He said that he didn’t think the policies would spread and that the global community understands the need to protect trade. “The G20 will likely continue calling on the importance of free trade”, he said. On cryptocurrencies, he said “there may be areas where regulations could be beefed up, such as consumer protection and money laundering. But we also need to make sure we don’t stifle new technology”.

New Zealand Westpac Consumer Survey (Q1) was 111.2 against a prior number of 107.4. This data beat the previous quarter and shows signs of confidence in the economy. NZDUSD moved higher from 0.72364 to 0.72438 after the data release. 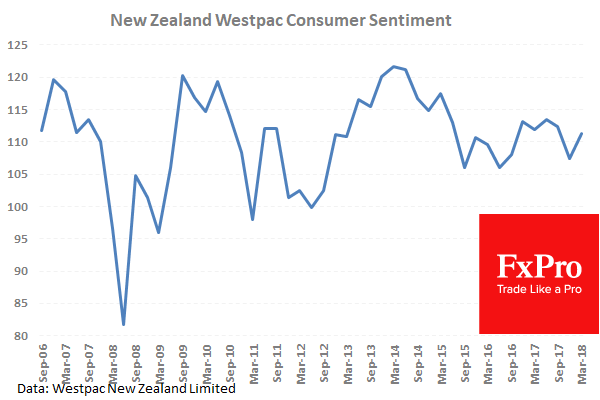 RBA Meeting Minutes were published. The minutes said that low rates are playing a part in lowering unemployment and lifting inflation. The bank repeated that further progress on policy goals is likely to only be gradual. GDP growth is expected to exceed potential growth in 2018 and CPI inflation is expected to rise to a little above 2 pct this year. It also said that the rising AUD would slow pickup in economic growth and inflation. Strong employment had not yet led to a “definitive pick-up” in wage growth and high household debt levels added to the uncertainty over consumption and warranted careful attention.