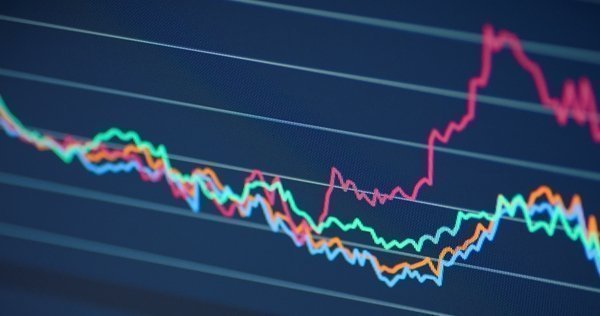 S&P/Case-Shiller Home Price Indices (YoY) (Jan) was released earlier today, at 14.00 GMT, by Standard & Poor. This report examines changes in the value of the residential real estate market in 20 regions across the US and serves as an indicator for the health of the US housing market. Generally speaking, a high reading is normally seen as positive or bullish for the USD, while a low reading is seen as negative, or bearish. Today’s reading came in at 6.4% YoY (Jan), better than market expectations, which predicted a value of 6.2%, from a previous value of 6.3%. Today’s number shows a gradual and steady rally in the Case-Schiller house price index. USD Index futures are currently trading close to the 89.00 resistance level. A confirmed breakout higher could indicate a continuation of the USD rally from the oversold levels, potentially targeting additional upside resistances at the 90.00 level. Alternatively, if the current resistance at 89.00 holds, downside pullbacks could target initial support at 88.80, followed by the 88.50 level.

USDCAD price action in the 4-Hourly timeframe appears to be capped by the initial upside resistance at 1.2900. Current intraday sentiment supports a bearish outlook below the psychological 1.2900 level, targeting downside support at 1.2800 initially. That initial downside support is also a round number but, even more importantly, it is also fairly close to the 200-period moving average. A confirmed loss of the 1.2800 level could open up the way for a deeper retracement, targeting downside support at 1.2760, followed by the 1.2715 and 1.2700 levels. Alternatively, a confirmed breakout above current resistance at the 1.2900 level changes the intraday outlook, targeting additional upside resistance at 1.2934, followed by 1.3000.