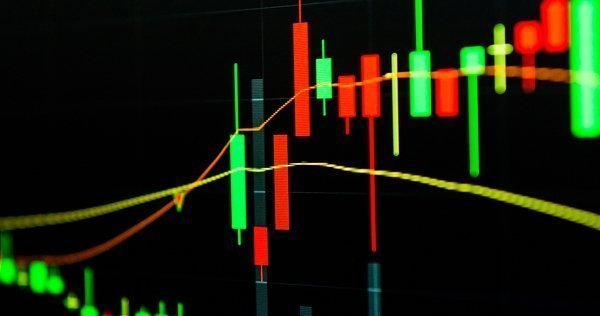 The GBPUSD pair broke out of its broadening wedge pattern on the 13th of March and retested the trend line in Blue on the 16th, setting up a move higher to 1.42445. This level was tested twice on Monday, with the price falling back to the 1.40675 level. The pair moved higher yesterday, helped by news that the UK Government would be in contact with the EU regarding a new solution to avoiding a hard border on the island of Ireland. Price has backed off from the highs this morning to retest support at around 1.41443.

The US tech index has been hit hard once again, with Monday and Tuesday’s candles creating an outside day on the back of a downtrend over the last series of the session starting on the 13th of March. An outside day like this suggests that traders have made up their minds on the direction for the coming days and it represents a continuation of the recent trend. Thursday and Friday saw strong selling and the attempt to rally on Monday has been reversed by yesterday’s candle, with a new low created today so far. The supporting trend line is located at 6418 and this is the first level bears need to get across. Further support is seen at the 200 DMA at 6322.2 and the February low at 6161.8.