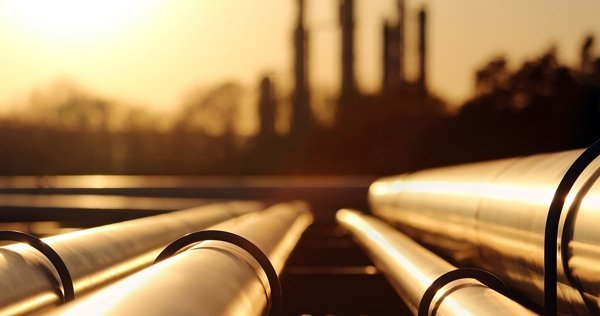 Crude Oil prices declined on Wednesday, with West Texas Intermediate (WTI) trading below $65 and Brent back below $70 per barrel. The drop came in response to a surprise inventory build in the American Petroleum Institute (API) data released on Tuesday, that reported a 5.3-million-barrel rise in crude stocks. Last week, crude had seen an impressive recovery to two-month highs due to geopolitical risks, with speculation that the U.S. president and Saudi Arabia’s crown prince discussed the resumption of sanctions on Iran. However, the market is again focusing on U.S. oil production, which continues to oversupply global markets. This comes despite Saudi Arabia reporting it was working with Russia on a long-term deal to control world crude supplies by major exporters.

Official inventory data from the U.S. Energy Information Administration (EIA) is due out later on Wednesday and should be watched for further clues.

In the 4-hourly timeframe, WTI failed to break the January highs of 66.50. The bearish reversal will find support at 64.10 and then 62.50 before once again testing major horizontal and trend-line support at 60.10. If WTI turns bullish, a move over 66.50 would be a breakout and WTI may attempt to reach for the 70.00 handle. Overhead resistance is thin, as these price levels have not been seen since 2014.

In the 4-hourly timeframe, Brent also failed to break the January highs of 70.50. The decline will likely find support at 67.60 and then 65.25. However, a drop below major trend-line, horizontal and daily 200MA support at 61.60 is needed for a deeper correction. A bullish breakout above 70.50 could see Brent reaching for the 75.00 level, which has not been seen since 2014.