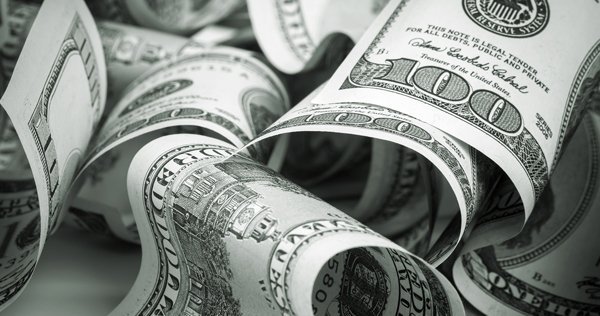 With US Personal Consumption Expenditures – Price Index on the way later today, as well as US Jobless data, traders will be watching the USD, which is showing strength as we approach the last trading days of March. USDJPY was up to 107.00 at one point overnight, helped by easing tensions with North Korea. Gold was down to a low of 1322.00 due to a strong USD. Stocks had a mixed day, with Europe flat or higher but the US markets remained down, especially the Nasdaq, which was 1.06% lower at the close.

German Gfk Consumer Confidence Survey (Apr) was 10.9 v an expected 10.7, against the previous 10.8. This number came in better than expected and is almost back to the February high of 11.0, which was the highest level in more than seventeen years. With confidence being so high amongst consumers, the economy and demand in-general remains high. EURUSD slipped from 1.24069 to 1.23835 following this data release.

FOMC Member Bostic spoke at the Atlanta Society of Finance and Investment Professionals luncheon. Some of his comments were: that he thinks the Fed needs to get back to neutral rate and he doesn’t read too much into stock market volatility. A gradual approach to interest rates is better than big jumps and inflation is rising, looking at 6-month core gauge.