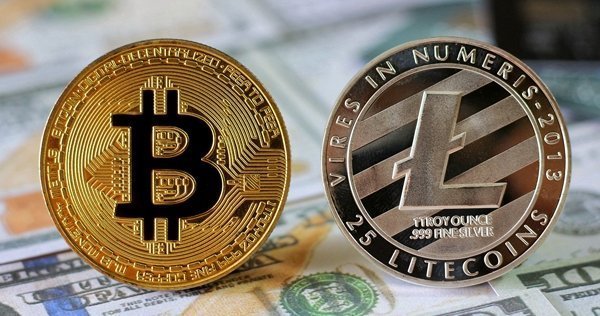 The total market capitalisation of cryptocurrencies dropped below $282bn, as broad-based selling saw major digital currencies reach multi-month lows. The vice governor of the People’s Bank of China (PBOC) has commented that they will launch a crackdown on cryptocurrencies this year. Also, it is reported that two Japanese cryptocurrency exchanges are set to cease operating, amid growing scrutiny from regulators after a $500 million theft. Bitcoin is trading below $8000 and Ethereum below $500. Moreover, confidence was dented earlier this week as payment processor LitePay ceased operations, with Litecoin creator Charlie Lee having to apologise and vowing to “do better due diligence in the future”. Litecoin has since declined to $120.

On the daily chart, BTCUSD is displaying a “death cross”, where the 50MA crosses below the 200MA, which indicates a long-term bear market going forward. However, it should be noted that two out of three previous “death cross” events did not result in a major sell-off. The recent rally in Bitcoin was rejected at the 200MA and the decline is now testing the month low and trend line support at 7300. A break will open the way to further declines towards the February lows of 6000 and then 5000. A reversal and break above the descending trend line and 200MA near 9300 will be required for the picture to turn bullish, with upside resistance at 11700.

On the daily chart, Litecoin has decisively broken below the 200MA and is due to test the February lows of 106. A break could open the way to a test of the support trend line at 95, followed by 85 and then the 2016 lows at 50. However, a bullish reversal above 140 will find resistance at the descending trend line near 160. A breakout above the descending trend line is needed for the outlook to turn bullish.