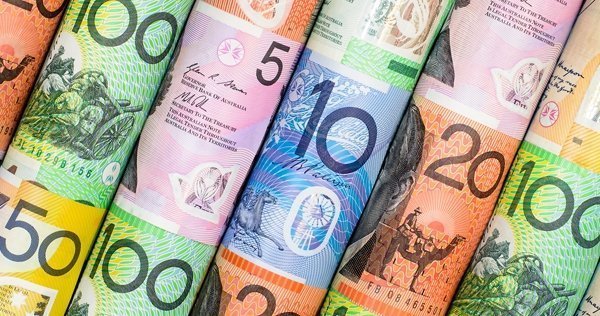 The much-anticipated speech delivered by Chinese President Xi Jinping at the Boao Forum for Asia earlier today sent the Australian Dollar sharply higher. Mr Xi made no direct reference to the trade dispute with President Donald Trump and said China’s markets will be opened further, with improved conditions for foreign companies. He also talked about lower tariffs on car imports and expansion of the protection of intellectual property. Mr Xi noted that China is pushing economic globalisation forward. The Australian Dollar, which is sensitive to Chinese economic news, surged above the 0.7700 handle against the U.S Dollar and set a three-week high versus the Yen. Attention will now turn to U.S economic data, with the release of PPI figures today followed by the important consumer inflation figures and FOMC meeting minutes tomorrow.

On the daily chart, AUDUSD is attempting to break above a near-term resistance trend line. A break of this trend line could see an attempt at the 23.6% retracement at 0.7760, followed by a test of the falling wedge and 200MA at 0.7810. A break of the falling wedge could see further gains, with upside resistance at 0.7890. However, a reversal will find support once again at 0.7650, with the December 2015 support trend line just below at 0.7620.