FxPro Forex Analysis: Airlines Warned of Possible Strikes on Syria Over the Next 72 Hours 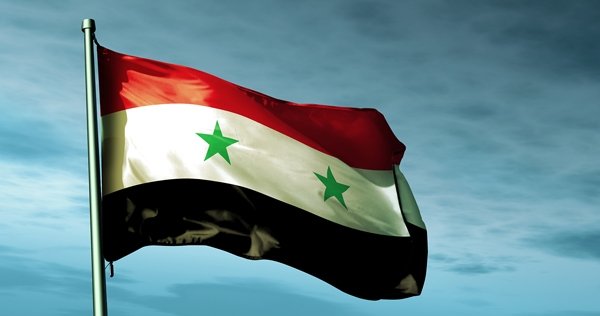 As we await the FOMC minutes this evening, which will give an indication of the Fed’s thinking on the path of hikes going forward, UK Industrial Production is expected to decline from 1.3% to 0.4% (MoM) today, which puts it back in line with the January reading. The Trade tensions between the US and China have eased as the geopolitical situation in Syria takes centre stage. Coalition forces are expected to retaliate against the Assad regime for an alleged chemical weapons attack, with Eurocontrol warning airlines flying over the area that military traffic is expected to build up and it is likely missiles will be deployed in the next 72 hours. The markets may react to any strike with a move to risk-off sentiment.

FOMC Member Kaplan spoke in Beijing and made the following comments: The US economy in 2018 will be relatively strong. He expects growth of 2.50% to 2.75% this year. Inflation will firm in 2018 and move towards the 2% target. Business investment should be stronger on tax reforms. 2019 growth will be a little weaker and will trend down to 1.75% by 2020. He said that globalisation and trade is an opportunity to boost US economic growth. The base case is still for the Fed to increase rates three times this year. On US/China relations, he said that it is clearly in the interests of both countries to have a constructive trading relationship.

MPC Member Haldane spoke about the role of central banks and societal inequality at the David Finch Public Lecture, in Melbourne. He made the following comments: with few exceptions, the impact of looser monetary policy on different cohorts of society has been positive and significant in income and wealth terms. Policy loosening since 2007 has had a significant positive effect.

Canadian Housing Starts s.a (YoY) (Mar) were released coming in at 225.0K against an expected 218.0K, from 229.7K last month, which was revised up to 231.0K. This data is performing strongly, with a beat on expectations, despite the headline number declining from last month’s reading. EURCAD fell from 1.56456 to 1.55458 in the hours after the release.