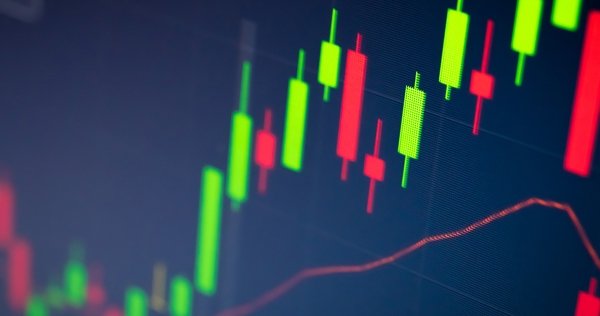 The metal has formed an unusual but common enough double trend line pattern over the last few weeks. The most recent touch on the lower of the two blue trend lines was earlier today, with the area representing strong resistance around 16.650. A break above here targets 16.750, followed by 16.800. This would lead to a retest of the 17.000 level, and higher to 17.500.