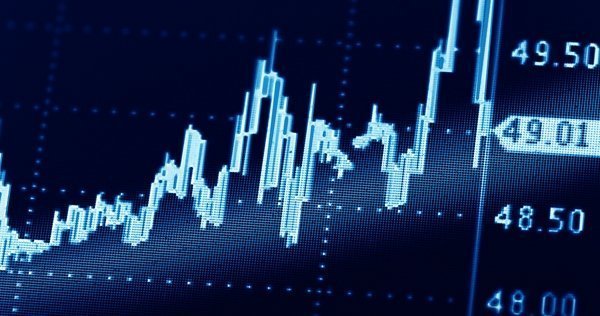 The GBPCAD pair is holding just under 1.80000 after testing the level yesterday. The high at 1.80922 from the 9th of April takes on an important significance, as a move above this level would create a higher high and confirm a resumption of the move higher. The current retracement reached a low of 1.78080 last week, and this is forming the base that price has built from. A move higher would target the 1.82646 area, with the previous high at 1.84148. A break above here would target 1.85000, followed by 1.86254 in extension.