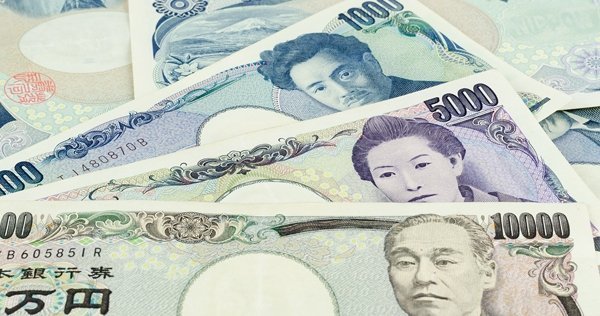 The Japanese Yen has been weakening following a dovish statement from the Bank of Japan Governor, Hurohiko Kuroda. In an interview, Kuroda said Japan will consider removing its loose monetary policy as soon as inflation meets the 2% target. However, Japan’s latest inflation reading was 0.5% for the 12 months leading to March. Kuroda added, “in order to reach 2% inflation target, I think the Bank of Japan must continue very strong accommodative monetary policy for some time”. Early this year, Kuroda had predicted that the BOJ would start normalisation in April next year. In addition, the easing of geopolitical tensions has reduced demand for the safe haven Yen.

In the 4-hourly timeframe, CADJPY is in an uptrend and is now forming a possible bull flag. An upside break of the flag could see the trend continue to a measured target near 86.70, with 85.75 providing near-term resistance. On the flip-side, a break of support at 84.30 would open the way for a reversal towards supports at 83.50 and then 82.70.