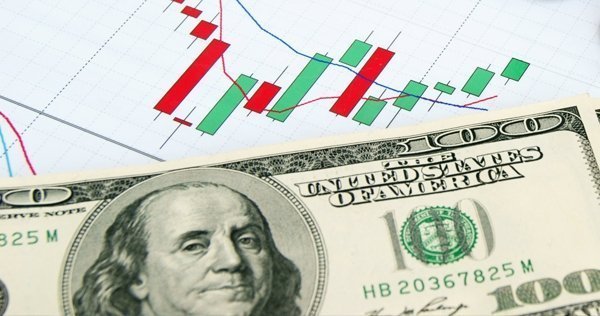 With the Non-farm payrolls and wage data set to dominate the session today, the overnight picture shows small ranges in markets after Indices sold-off but recovered yesterday. The AUD moved up to 0.75600 in reaction to the RBA Monetary Policy Statement, as the bank upgraded its core inflation outlook for the year and set the tone for higher rates “to be appropriate at some point”. But this move has since reversed, moving below 75420, the level price traded at when the statement was released. Elsewhere, there is no news on the US/Chinese trade talks in Beijing, as the US delegation delivered a list of requests on trade, to their counterparts.