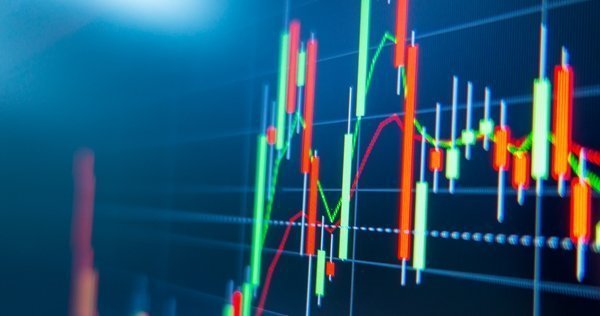 The EURJPY pair fell further this week, breaking its moving averages after moving below its uptrend line last week. The 130.000 level is now the next support area traders are watching. A loss of this area puts the focus on the previous lows at 129.604 and 128.943. A move down to 128.783 could find buyers but retesting this level may only give a weak bounce this time, with a retest of resistance confirming the bearish continuation pattern and targeting 125.500 in extension.

The index has been pushed higher from Wednesday’s breakout, with a back-test of the supporting area, formally resistance, shown on the chart. The current action shows the price in a holding pattern as it awaits Non-farm payrolls and wage data from the US today. USD has been driving some of the moves, with EURUSD falling and boosting DAX longs. Whether this advance succeeds or not will pivot on the reaction to this event today. A continued move higher targets 12900.00 and 13000.00, followed by 13350.00 and the previous highs at 13535.00 and 13600.00.