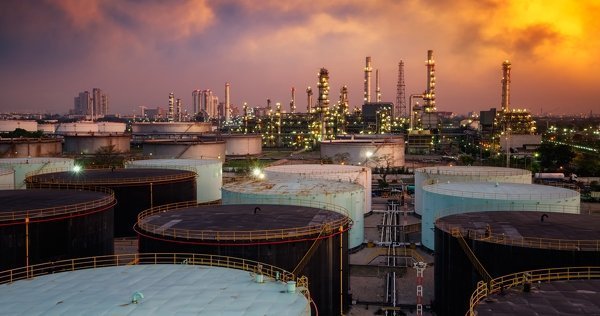 During yesterday’s trading session Crude Oil WTI rose above $70 for the first time since 2014, as US President Trump announced that he would reveal his decision on the Iran Deal today at 18:00 GMT. The indications are that he will withdraw from the agreement, calling it one of the “worst deals ever made”. This is despite strong pressure from European allies to stay the course and make amendments if necessary. The price is up 10% over the last month due to this concern so it is possible that there is a “buy the rumour sell the fact” trade taking place, as the price has dropped back from yesterday’s high.

Swiss Consumer Price Index (YoY) (Apr) came in at 0.8% against an expected 0.9%, from the previous 0.8%. Inflation has been rising since it bottomed in 2015, with the current level not seen since 2011. Increases in fuel prices are among the main contributors to the higher readings. USDCHF moved higher from 1.00233 to 1.00294 following this data release.

US Consumer Credit Change (Mar) came in at $11.62B v an expected $16.00B, against a previous $10.60B, which was revised up to $13.64B. This data release shows a continued decline in consumer credit, with the data down from last month when the higher revision is taken into account. The data missed its consensus by a wide margin and the metric has more than halved since the January high of $28.05B. Credit card debt fell by the largest amount in more than five years, down $2.6B. GBPUSD fell from 1.35664 to 1.35541 after this data release.

Australian Retail Sales (MoM) (Mar) fell to 0.0% against a consensus of 0.3%, from 0.6% previously. The lower number suggests that the RBA will have to continue its policy of holding rates steady for some time. This came after the beat last month, with the AUD reacting badly to the data release, falling from 0.75212 to 0.74918.