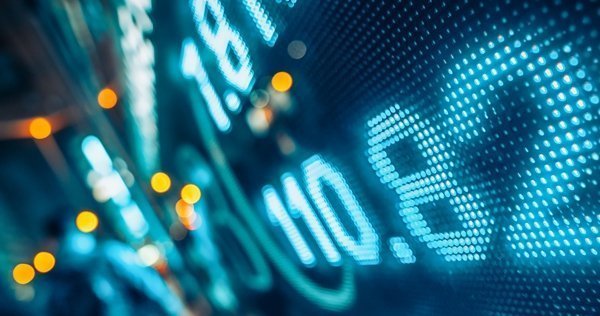 U.S. equity indices started the week on a positive note, supported by energy stocks which benefited from the rise in crude oil prices. U.S. WTI crude oil pushed above $70, as markets await President Trump’s decision on a possible U.S. withdrawal from a deal giving Iran relief from sanctions in return for stopping its nuclear weapons development program. U.S equity indices have also been boosted from a rally in Apple shares to new all-time highs, as Warren Buffett revealed that Berkshire Hathaway added 70m shares in the first quarter, taking their holding to 240m. Apple has also launched a $100bn share buyback plan. A number of influential companies will be reporting earnings this week including Walt Disney today and Nvidia on Thursday.

On the daily chart, the S&P500 (SPX) is continuing to trade below the descending resistance trend line from the highs in December. A break below support at 2660 will see further declines towards the 50% retracement near 2636, followed by another test of the 200MA at 2622. A bullish continuation and break of 2680 will likely see a push towards 2800, with resistance at 2718 and 2748.

On the daily chart, the Nasdaq 100 (NDX) has broken a falling resistance trend line from the highs in March and is stalled at the 61.8% retracement level at 6850. A bullish break of 6850 could see the NDX aim for all-time highs, with major Fibonacci and horizontal resistance at 7000. However, a reversal will find support at 6755 and then at the trend line and 50% retracement of the bullish move from May 3, near 6690.