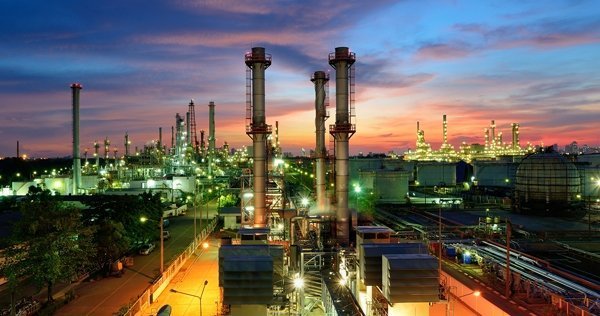 Oil prices jumped on Wednesday after President Donald Trump said the US would reinstate economic sanctions on Iran. Iran became a major oil exporter in 2016 after international sanctions against it were lifted as part of the nuclear deal. Iran in the third largest exporter of crude within the Organization of the Petroleum Exporting Countries (OPEC), with April exports standing above 2.6m barrels per day (bpd). According to some analysts, oil supply/demand is currently balanced but it could turn into a supply shortage if new supply curbs are introduced. It should be noted that the presidential memo signed by Trump starts a 180-day countdown to re-impose all sanctions on Iran. It is possible that some other agreement is reached before then.

On Tuesday, the American Petroleum Institute (API) reported a bigger than expected draw of 1.85m barrels of oil inventories for the week, compared to analyst expectations for a draw of 719K barrels. Today, the U.S. Energy Information Administration (EIA) supply data will be released, with expectations of a draw of 0.719m barrels. A large deviation from the expected data will add to an already volatile crude oil price.

On the daily chart, WTI has broken out from a bull flag, with a measured target of 74.40. To the upside, WTI is likely to encounter trend line resistance at 71.00, followed by 73.30. A bearish reversal and break below 69.50 will find major support at 66.70. A break of the rising wedge and support at 64.10 is needed for a deeper correction toward the 60.00 handle.