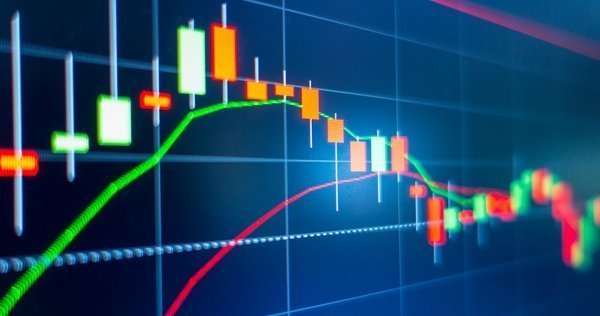 The RBNZ left rates on hold adding to the woes in the NZDUSD pair. The price fell to fresh lows for the year at 0.69018, pushing under the red supporting trend line on the chart. A retest of this trend line as resistance is now likely at 0.69360. The next level of support traders are watching comes in at 0.68200 and the rising blue trend line. The price is now in an area of consolidation from October/November 2017, which saw price bottom at 0.67800. A loss of this area would target 0.66800.

Resistance comes in at 0.70000, where the price consolidated for much of last week. A squeeze higher from current prices would target the falling blue resistance trend line at 0.71259 and take out stops from this week’s fall. A further push higher would have to contend with the moving averages around 0.71740 before an attempt on 0.72000. A move back into the trading range of earlier this year would see a higher low created and give long positions hope of breaking this year’s highs of 0.74340.

Should support hold, the price can push higher or consolidate further in the current range until a break above yesterday’s high can be attempted. Resistance at 149.650 marks out the path to a retest of the 150.000 level, followed by the 150.800 area.