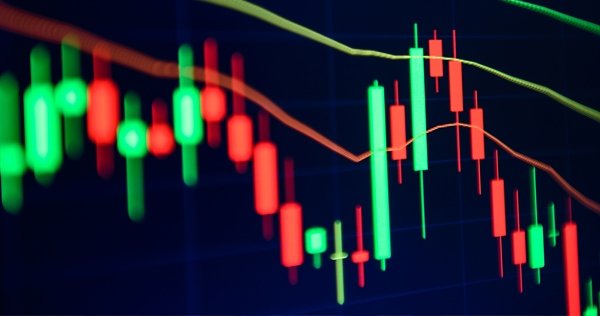 After further increases in stock markets yesterday, the market is pausing and consolidating ahead of European trading. Asian equity markets are in the green, trading up around 1% but Chinese markets are lagging due to trade tensions with the US. Dovish comments from BOE Governor Carney and soft US CPI data yesterday led to a risk-on mood in markets. Lower inflation is a key driver at the moment, with markets fearing any move higher in rates. USDJPY has slipped lower from its second test of the 110.000 level, as US 10-Year yields hang just under the 3% mark, at 2.97%. Spot US Oil is off its high from yesterday of $71.80, trading around $71.26.

The Bank of England’s Interest Rate Decision resulted in rates remaining unchanged at 0.5%. The BOE Minutes, BOE Quarterly Inflation Report and the Monetary Policy Statement were also released at the same time. The BOE Asset Purchase Facility remained unchanged at £435B. BOE Governor Mark Carney led the Press Conference where he continually repeated that he was confident in the economy but any hikes would be “limited and gradual”. The BOE is in “wait and see mode”, with a focus on Q2 data. GBPUSD fell from 1.35951 to a low of 1.34900 during this event.

GBPUSD is unchanged this morning, trading around 1.35167.