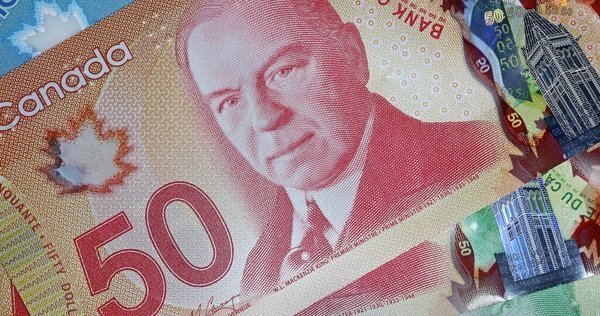 The USDCAD pair is currently trading around the 1.27600 level, just off the lows of the week and above the 1.27243 support zone. Price initially broke higher after consolidating around 1.28500 but the resistance at 1.30000 was too strong and sellers pushed price under 1.28000 and the moving averages. Resistance has accumulated at the low of the recent range, at the 1.28130 area, and this is one of the first hurdles to overcome on any move higher. A rally that takes price back to 1.29000 would give buyers hope of reaching for 1.30000 again.

As resistance firms up, the creation of a consolidation pattern at the current level potentially opens the way for a test lower to 1.27000. A loss of that area would bring the prospect of a revisit to the 1.26225 area of former resistance. Below this level lies another zone of consolidation, as far as the 1.25230 level with trend line support at 1.24500. This level should support buyers on a longer-term basis.

This pair has found support at the 1.51450 level, after falling hard on Wednesday through the 200 DMA at 1.52710. This area gives the best chance of a pause in selling and for a period of consolidation to take hold. The rally during January through May broke out from the current levels, around 1.52000, to ultimately reach a high at 1.61490. The sell-off has been fast, with a loss of 1.58500 accelerating momentum to the downside. The market can turn back higher from here to test resistance at the 1.54000 area and potentially set up a trading range.