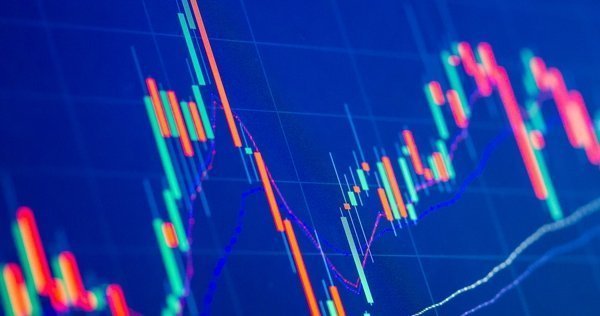 The German index has put together a rally despite plenty of headwinds to reach for the 13000.00 area during the month of May. The breakout from the red trend line was very slow and used much of the energy needed for the drive higher afterwards. The rally from the resistance level of 12650.00 managed to add approximately 400 pips. The current retracement can be seen as small, but it is too early to predict what the outcome will be. A push higher looks to build on the uptrend and targets 13200.00, 13350.00 and 136000.00 in extension.