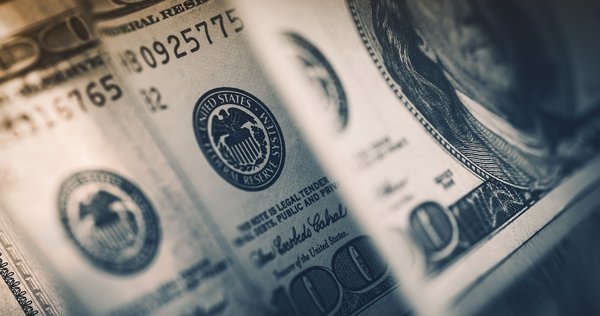 Japanese GDP fell to -0.2% from 0.0% expected for the quarterly Q1 figure and -0.6% from 0.0% expected for the yearly figure. This drop was forecasted, with an expectation for a recovery to higher numbers going forward into Q2. USDJPY didn’t react much and is still trading in the same range around 110.275, after breaking above 110.000 yesterday. FX, in general, was stable overnight after some key levels were broken yesterday, with EURUSD falling back under 1.19000 and GBPUSD falling under 1.35000 on USD strength. Gold took a tumble under strong support at 1300.00, triggering bearish technical patterns. Equity markets also fell yesterday, with the US 500 dropping to test support at 2700.00.

UK Average Earnings excluding Bonus (3Mo/Yr) (Mar) came in at 2.9% as expected, from 2.8% previously. Claimant Count Change (Apr) was 31.2K against an expected 7.5K, from a previous reading of 11.6K, which was revised up to 15.7K. ILO Unemployment Rate (3M) (Apr) was as expected, unchanged at 4.2%. Average Earnings including Bonus (3Mo/Yr) (Mar) was as expected at 2.6%, from 2.8% previously. Claimant Count Rate (Mar) was 2.5% against 2.4% previously. Wage growth was expected to continue to tick up after stabilizing at 2.5% and moving up in February but failed to do so, falling below last month’s reading of 2.8%. The unemployment rate is at multi-decade lows, which is when wage growth would normally be higher as competition to attract workers takes hold. The BOE will study wage data for any indication of a change, in case they need to change their hawkish tone. GBPUSD moved higher from 1.35276 to 1.35582 after this data release.