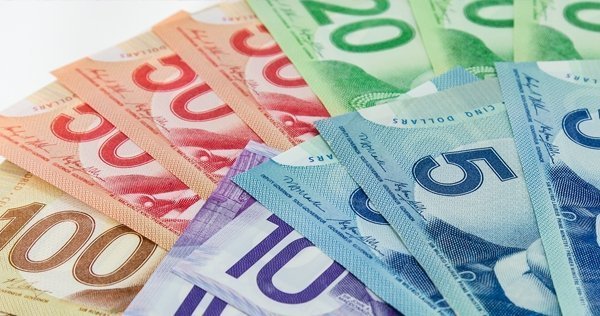 The Canadian Dollar (CAD) is expected to see increased volatility, as markets await resolution on the North American Free Trade Agreement (NAFTA) negotiations and the release of key economic data on Friday. Today is the deadline set by House Speaker Paul Ryan for a notice of intent to sign a deal that could be passed by the current Congress by the end of the year. Indications are that a deal is unlikely to be agreed today but if there is a resolution, it will be positive for CAD. Inflation and retails sales data will be released on Friday and, with the absence of substantial U.S. figures, the CAD’s next move will depend on this publication. The focus will be on the Core CPI Year-on-Year data, which is expected to be unchanged at 1.4%. A slowdown to 1.3% will likely be bullish for USDCAD, while a reading of 1.5% or more would be bearish for the pair.