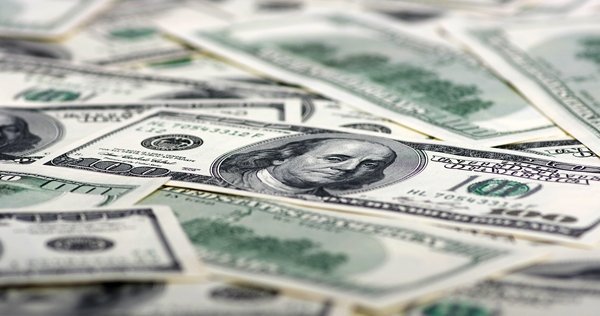 The Mexican Peso (MXN) has continued to weaken on uncertainty surrounding the North American Free Trade Agreement (NAFTA), where there is still no deal in sight. Even if the government announces an agreement on NAFTA, any recovery may be short-lived, as attention will turn to the country’s election where the favoured candidate, Manuel Lopez Obrador, is expected to reduce efforts to open up the oil industry and generate growth.

The USDTRY pair has suffered from the sharp rally in the US Dollar brought on by higher U.S. interest rates. The Turkish economy is in the grips of rampant inflation and, because it imports most of its oil, the rising cost of energy is creating price pressure. Inflation is currently exceeding Turkey’s interest rates of 8%. Moreover, political problems and the independence of the Central Bank of Turkey (CBT) have become a concern. It is possible that, at some point, the CBT will be given control and will raise interest rates to curb inflation and strengthen the Lira.

In the daily timeframe, USDTRY is trading in a possible ascending wedge. A break of the highs at 4.50 could lead to further upside to resistance at 4.57, which is an equal measured move of the previous move from 30 April. A continuation above 4.57 would see the pair accelerate above 4.60. A reversal and break of 4.40 would open the way for a move towards 4.31, with a break of the ascending wedge signalling the start of a deeper correction.