FxPro Forex Analysis: US could tolerate NAFTA deadline in 2019 for the right deal.

US Treasuary Secretary Steve Mnuchin gave an interview on NAFTA over the weekend where he said that President Trump is “more determined to have a good deal than he’s worried about any deadline”. He spoke about the US acceptance of the deadline slipping into 2019 once the right deal for the US is achieved.

USDCAD is trading around 1.28735 with USDMXN trading around 19.90000.
There is an element of “Risk on” this morning as equity markets moved up and USDJPY pushed to new highs.
Gold has slipped lower while WTI Oil is higher, trading around $71.89. 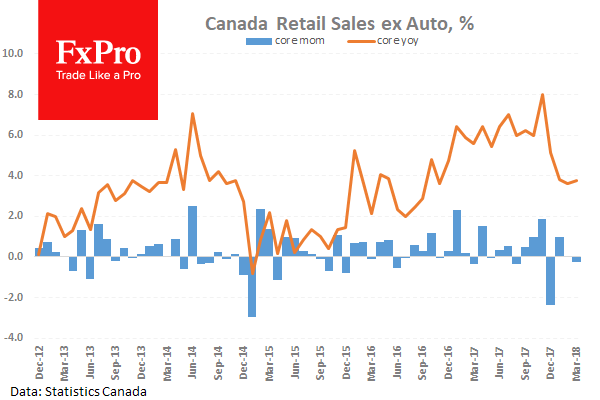 Canadian Retail Sales ex Autos (MoM) (Mar) were -0.2% versus an expected 0.5%. Retail Sales (MoM) (Mar) were 0.6% against an expected 0.3% from 0.4% previously which was revised up to 0.5%. Retail sales exceeded expectations after missing expectations for the December and January readings with a higher revision welcome. USDCAD moved higher from 1.27961 to 1.28838 after the data release.

Baker Hughes US Rig Count numbers matched the previous release last Friday, which showed that there were 844 Oil rigs in operation. With Oil at the highest levels in recent times, on the back of a bigger than expected draw in inventories on Wednesday; this data can set the tone for traders as they look to the week ahead. 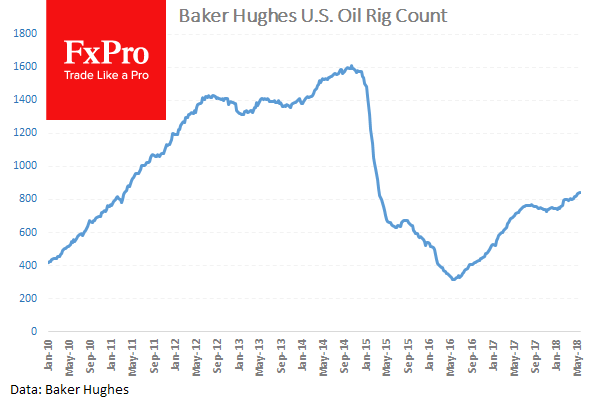 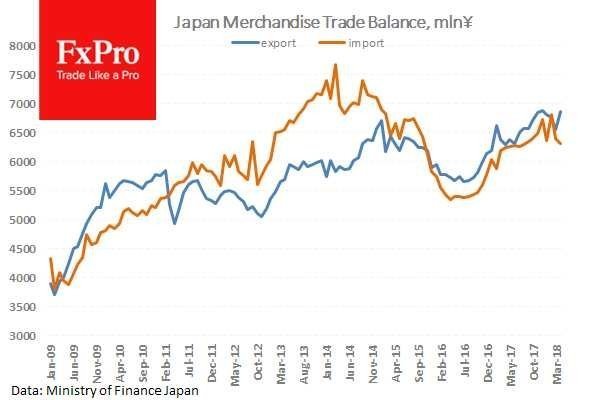