The US is considering new tariffs of up to 25% on imported vehicles and the President has instructed the Commerce Department to investigate the proposal on section 232 national security grounds. This has seen risk sentiment remain subdued with USDJPY down to fresh lows around 109.400 after falling from highs of 110.800 yesterday. This is negative for auto companies selling into the US but plans are in their early stages. US equity markets are off the lows from yesterday but Asian markets fell lower overnight with the Japanese market down to 22400.00 as a result. Reports from North Korea added to the negative sentiment after they suggested that they are reconsidering their upcoming meeting with the US after a verbal spat with the US Vice President. AUDUSD recovered earlier losses to trade around 0.78890. The US dollar selling accelerated after the FED minutes with 10 year yield falling under 3.00% after a strong hint of a rate hike at the 13TH of June meeting. 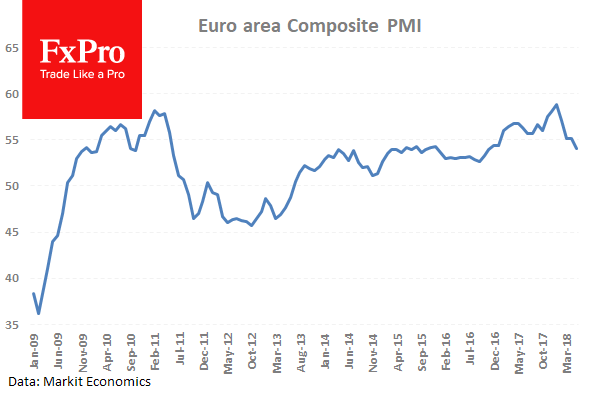 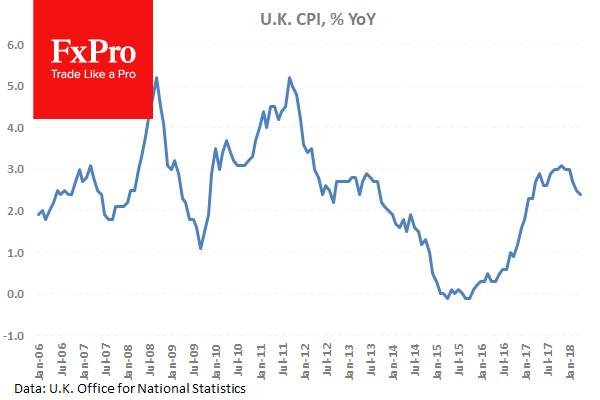 US New Home Sales (MoM) (Apr) were 0.662M against an expected reading of 0.679M from 0.694M previously which was revised down to 0.672M. The data was expected to strengthen after it beat the consensus of 0.630M last month but it missed expectations and came in lower than last month’s reading which was also revised down. This reading is still strong and shows confidence in the US housing market. USDJPY was trading at the 110.000 area when the data was released. It moved up to resistance at 110.173 before selling off to 109.885. 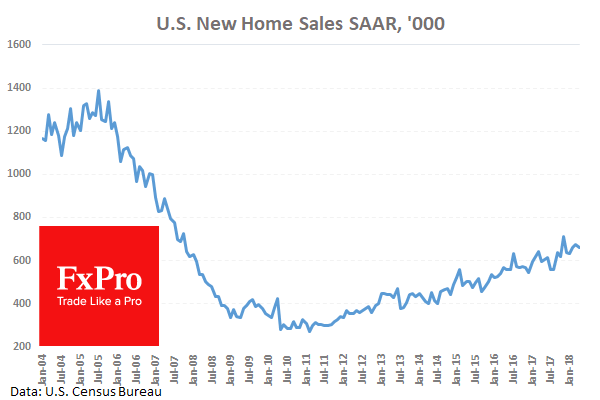