The market turmoil continues as Oil reached a six week low yesterday after backing away from strong resistance at $73.00 early last week. The Inventory data on Wednesday, showing an unexpected build of 5.778M, compounded the pressure followed by increases in US Oil Rig counts to 859 on Friday and reports of Saudi Arabia and Russia agreeing to ease output cuts ahead of the next OPEC meeting next month in Vienna. The rumour is that the easing of cuts will add an additional 1 million bps to the market which could see further falls in the price which is currently at $66.77. USDTRY fell to 4.55475 as lower prices would ease inflation worries. 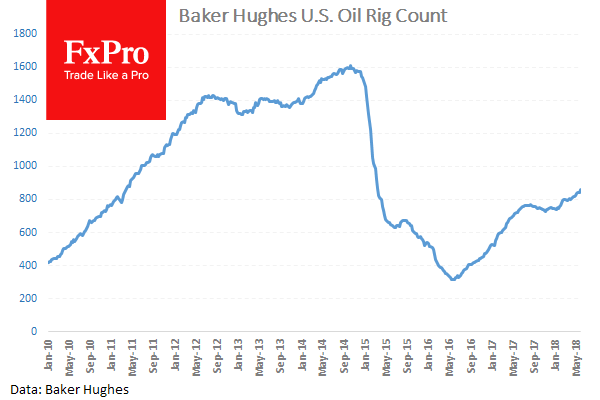 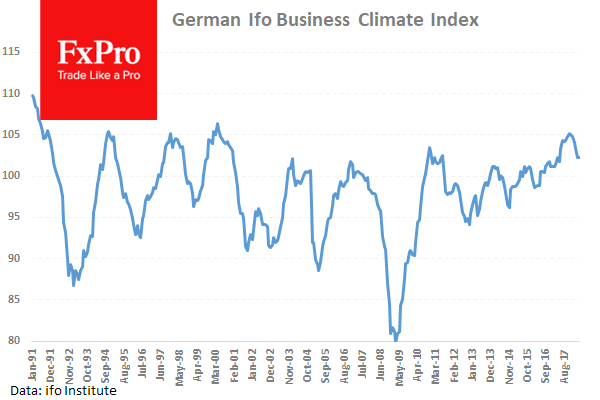 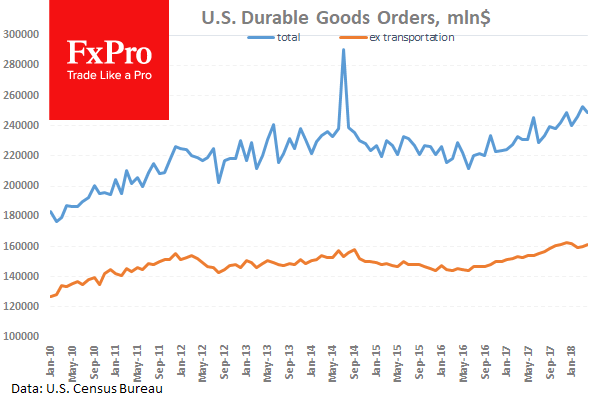