Reports in the Washington Post today are suggesting that US President Trump plans to announce metal tariffs on Mexico, Canada and Europe set to come into force as early as tomorrow. The deadline for the EU’s relief from US tariffs expires tomorrow, June 1st. There has been a muted market reaction to the rumour but should it be officially announced volatility can spike higher as a result. USDMXN did react by selling off from 19.82115 to 19.71140.

The Italian President has told the Populist election winners that he is ready to engage with them when they are ready. This has given the Five Star Movement and League parties a second chance at attempting to form a government. The parties heavily criticised the President after he blocked their earlier cabinet nominations. Stocks were higher yesterday as Treasury yield rose with an easing in concerns when the Populist parties insisted that they have no plans to force Italy to leave the Euro or create an Italexit of the EU. EURUSD rallied from lows around 1.15000 to 1.16550 while the Italian stock market gapped higher from 21060.00 to close at 21855.00. 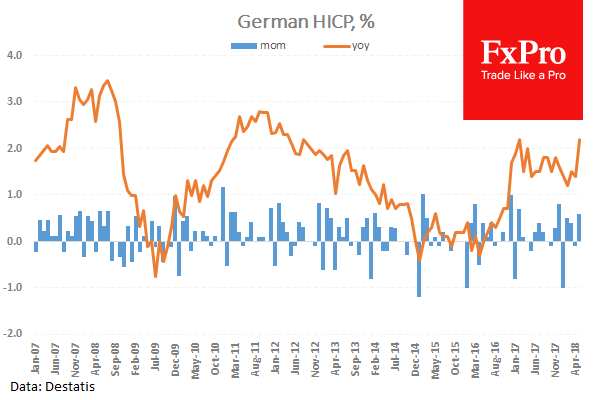 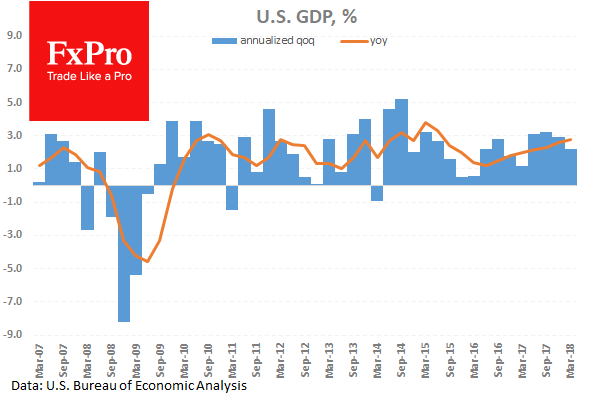 Bank of Canada Interest Rate Decision and Rate Statement were released yesterday evening. The Rate Decision was left on hold at 1.25% after the Bank hiked rates in January. The Rate Statement dropped the reference to being “cautious” on rates and on the need for “monetary policy accommodation”. It said higher rates will be needed to keep inflation near target. A gradual approach will be taken, guided by incoming data and assessment of the economy’s sensitivity to rate movements. USDCAD plunged from 1.30111 to a low of 1.28351 as a result. 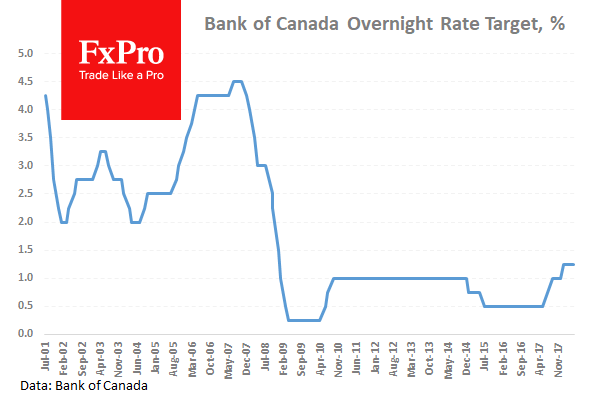