The news broke overnight that Steve Mnuchin had urged the President to give Canada an exemption from the Steel and Aluminium tariffs. USDCAD had already sold off from its high of 1.30657 but extended the move and is now trading around 1.29300. Whether Canada gets a pass or not remains to be seen but traders have piled in on the move, with any headlines to the contrary potentially setting up a short squeeze. Australian GDP was released this morning with a beat of 1.0% against 0.9% (QoQ)(Q1) expected. The 1.0% level has been the top of the range in recent years. AUDUSD climbed from 0.76332 to 0.76720 and is now just down off the highs. 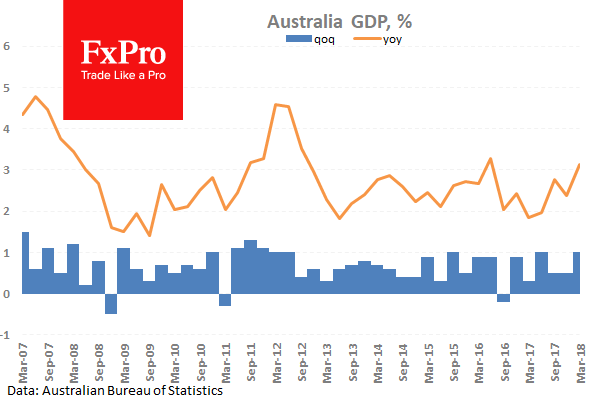 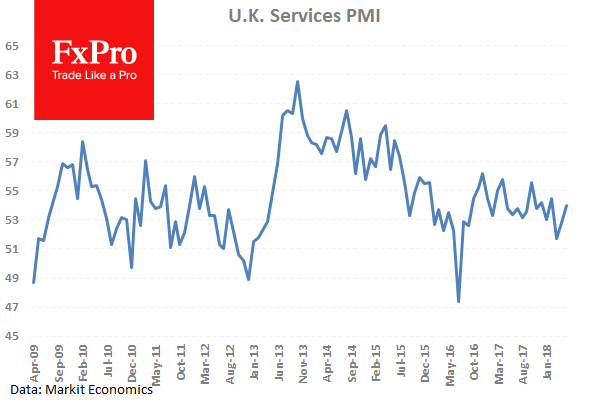 US ISM Non – Manufacturing PMI (May) was 58.6 versus an expected 57.5 against 56.8 previously. This is still in the upper range of the data releases we have seen over the past seven years but off the highs reached before the financial crisis above 65.0. The recent data shows a beat on expectations which was above the previous reading suggesting an increase in demand going forward. EURUSD fell from 1.16672 to 1.16523 following this data release. 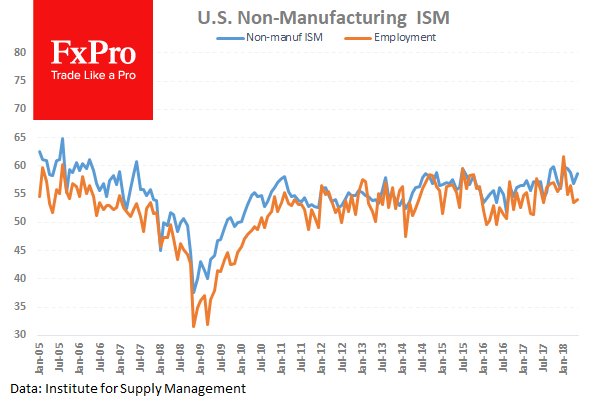 Global Dairy Trade Price Index was released coming in at -1.3% with a previous reading of 1.9%. This was the most negative reading since December 2017 Prices have traded around the zero level since the high of 5.9% in January. NZDUSD moved higher from 0.70037 to finish the day at 0.70344 after this data release.